"Best in Amber Valley
Your votes have helped the Midland Railway - Butterley becomes Amber Valley's 'Pride of Place'. The recent survey to find the favourite local attraction has placed the Railway top of the list in Amber Valley with 46% of the votes. We also had the second highest number of votes in the whole of the East Midlands. Thank you very much for voting for us."

Congratulations to the Midland Railway Trust for this achievement. Where was the National Tramway Museum? In 6th place with 6% of the votes. Heage Windmill came second with 12%. Crich Stand came 7th with 5%. I have been aware for many years that the Midland Railway was more highly regarded locally and often wondered why. I suspect that local people find both the railway and the windmill more welcoming.

2008 is likely to be a difficult year for all Derbyshire tourist attractions with the widely predicted turn-down in the economy and credit squeeze. The NTM has the advantage of a sound short-term financial base but both paying visitors and active voluteers are declining. This trend must be arrested and I would like to see a major review of how the Tramway Museum Society ensures that both visitors and Society members are made welcome at the NTM and to ensure that next time we are up there at the top of the list alongside the Midland Railway. 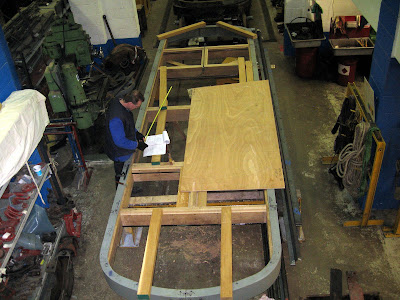 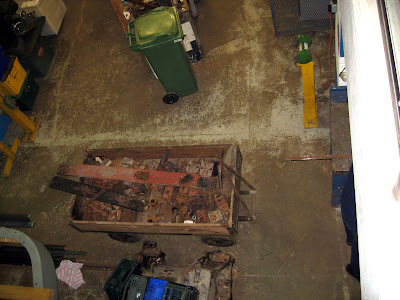 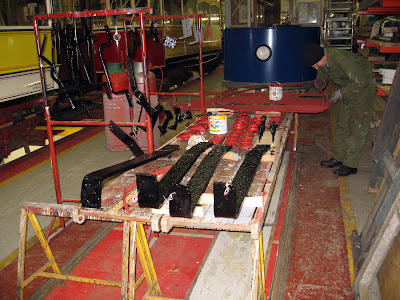 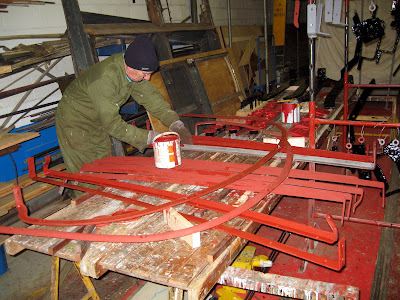 Posted by Richard Lomas at 17:17 No comments: 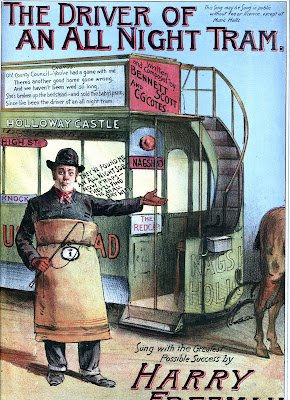 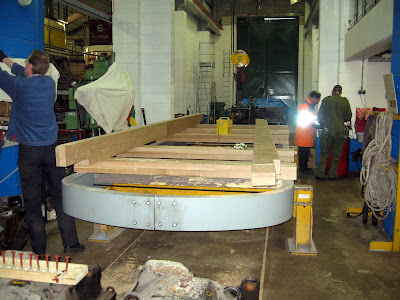 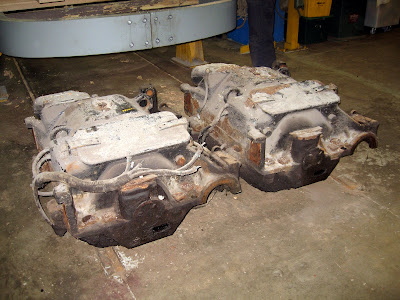 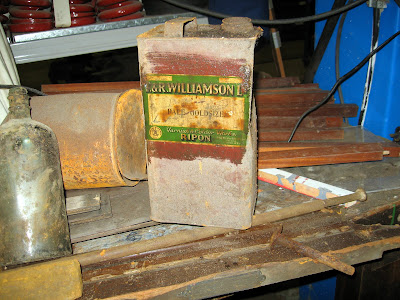 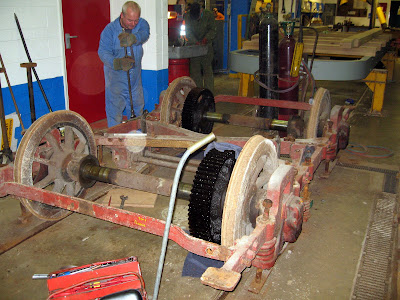 Posted by Richard Lomas at 17:20 No comments: