Posted by Richard Lomas at 19:52 No comments: 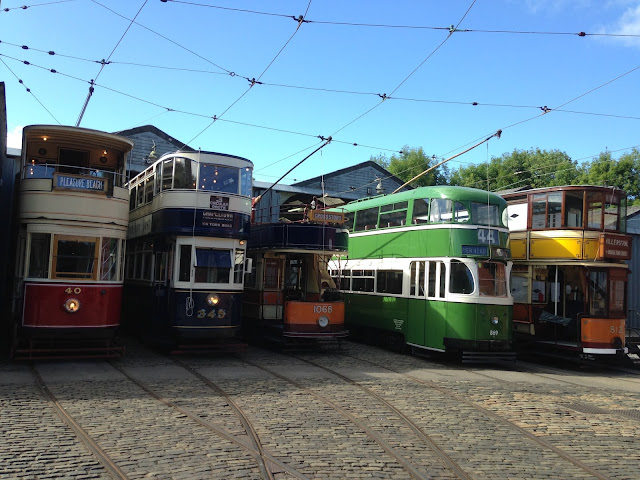 Posted by Richard Lomas at 09:11 No comments:

Posted on Friday 12 August 2016 by Andrew Waddington
Despite recent positive developments regarding the future of the Douglas Bay Horse Tramway – which is currently looking more secure than it has done all year – there remains an unavoidable fact that the current tram fleet is far larger than is required. Bearing this in mind, it has been confirmed that six trams have been declared surplus to requirements and are to be sold at auction later this month.
The Department for Infrastructure, who have agreed to operate the tramway for at least a further two years, have been conducting a review of the fleet based on operational requirements and historical merit. This has led them to decide that six of its trams can be sold off without greatly affecting the variety of the fleet. The identities of the trams which are to be disposed of have not yet been revealed, but they are reportedly one winter saloon, two open toastracks and three bulkhead cars. These are all duplicates of others which will be retained by the tramway for future operation and/or display, ensuring that a fair representative of rolling stock survives for future enjoyment.
The trams will be auctioned off at 1100 on Saturday 24th August and there will be viewing opportunities for potential buyers preceding this in the morning. Further details are available from Murray’s auctioneers by email – murray@antiquemann.im. It is hoped that all of the surplus vehicles will find good homes, indeed this may well provide a rare opportunity for mainland museums to acquire a Manx tram. Although too small to run on a standard gauge tramway, a Douglas horse tram would make a potentially attractive static exhibit in a museum although it is understood that all of the trams to be sold would require some level of renovation work.
Whilst not ideal, the disposal of a small number of duplicate cars is certainly a lot better than losing the entire tramway and its whole fleet, and hopefully this will be the only such instance of horse trams being disposed of.
This entry was posted in Douglas Bay Horse Tramway. Bookmark the permalink.
Posted by Richard Lomas at 14:49 No comments:

On the occasion of John's 68th birthday a gathering was held in the Workshop to unveil a plaque to John commemorating his efforts over many years in the Workshop. Flat caps were worn by many as John used to do. 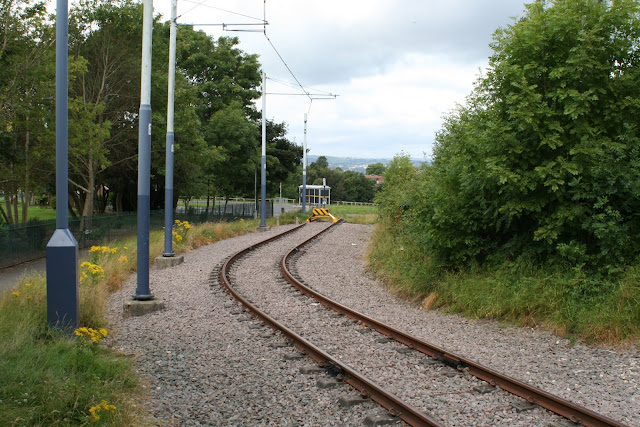 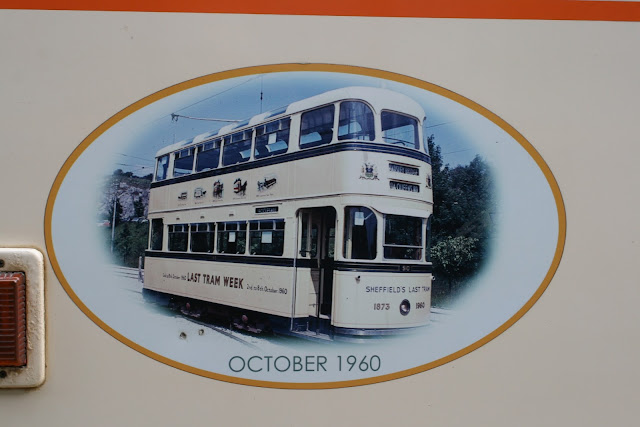 Posted by Richard Lomas at 20:34 No comments:

Posted by Richard Lomas at 10:40 No comments:

Posted by Richard Lomas at 10:26 No comments: