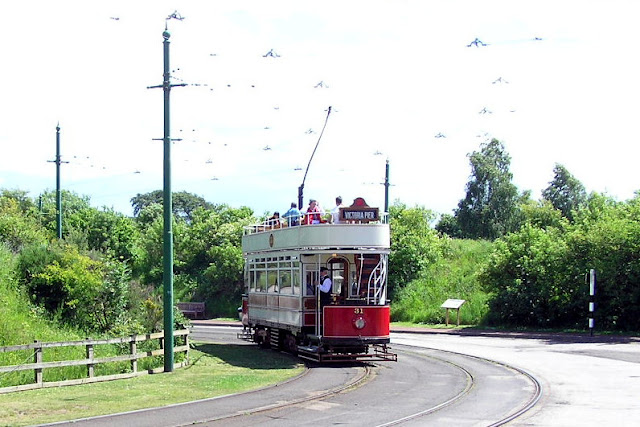 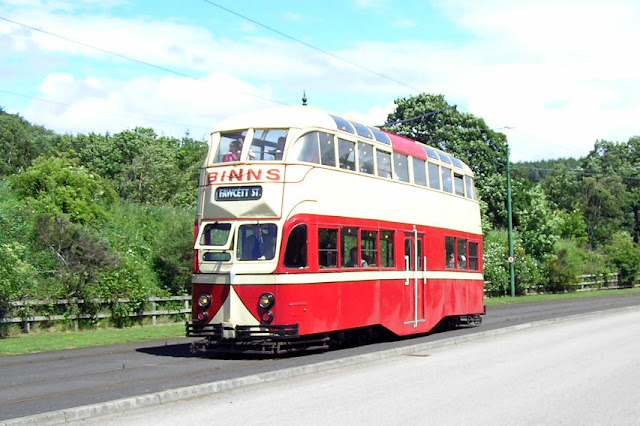 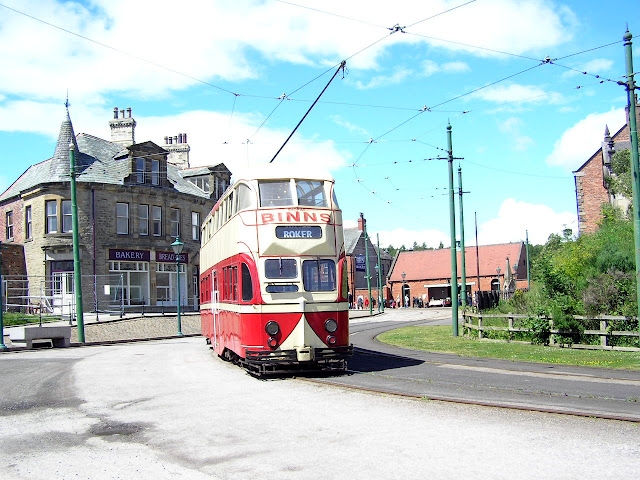 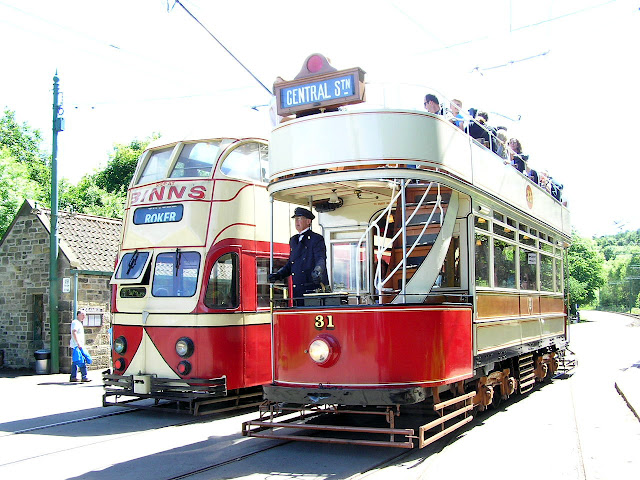 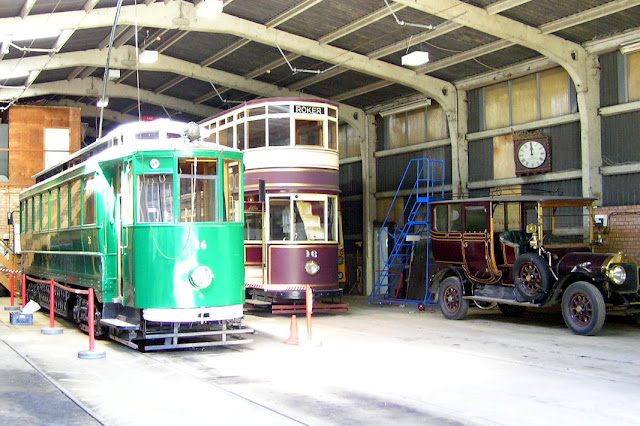 Posted by Richard Lomas at 10:44 No comments:

Wilfried Wolf from Leipzig is intending to organise a special tour of Liberec on Sunday 30 Juneusing the last coupled set of Tatra T2 cars, nos. 18+19.  There will also be the opportunity to travel in the Liberec T2 museum car no. 17 and the Tatra T3M from Praha.
The tour is to start at the depot at 1000 and will finish at around 1600.  The cost per person is Euro29.
If anyone is interested in taking part, please notify Wilfried direct and without delay by e-mail on:williwolf1@gmx.de
Posted by Richard Lomas at 11:22 No comments:

The electric tramways of Essen will be 120 years old this year and I am advised that plans are under way for a big celebration to take place for one day only, on Saturday 21st September 2013, probably between 1100 and 1700hrs.
It is expected that there will be a rolling-stock display, a cavalcade of historic tramcars and a specially-reinforced service on Kulturlinie 107 serving the Zollverein World Heritage Site, using cars from the museum fleet.  It is understood that the neighbouring BOGESTRA undertaking, with whom Essen has a long working relationship, will also be contributing to the event.
Final details will not be available until later, but if you are interested you need to "block" this date in your diary now.
Posted by Richard Lomas at 10:05 No comments: