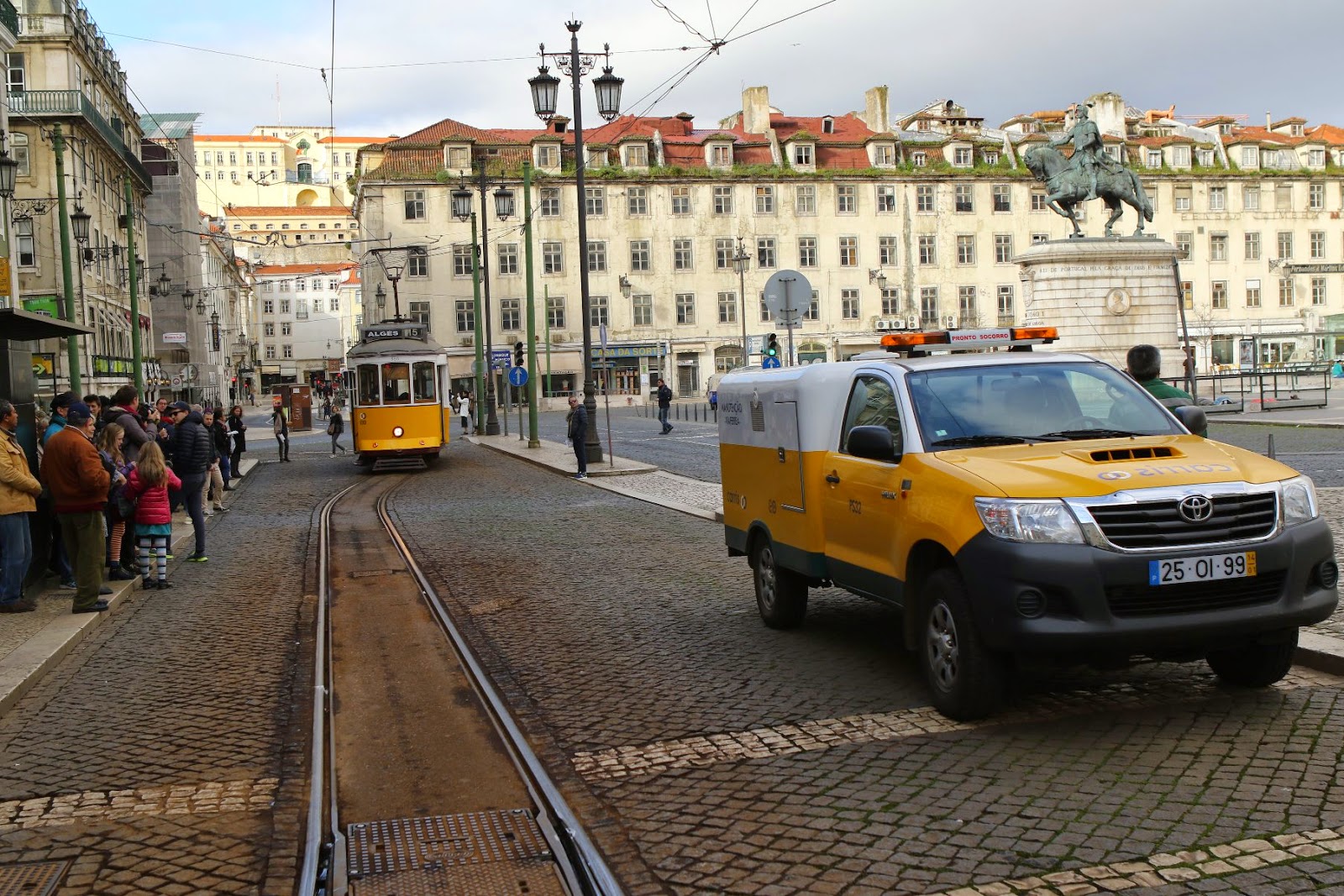 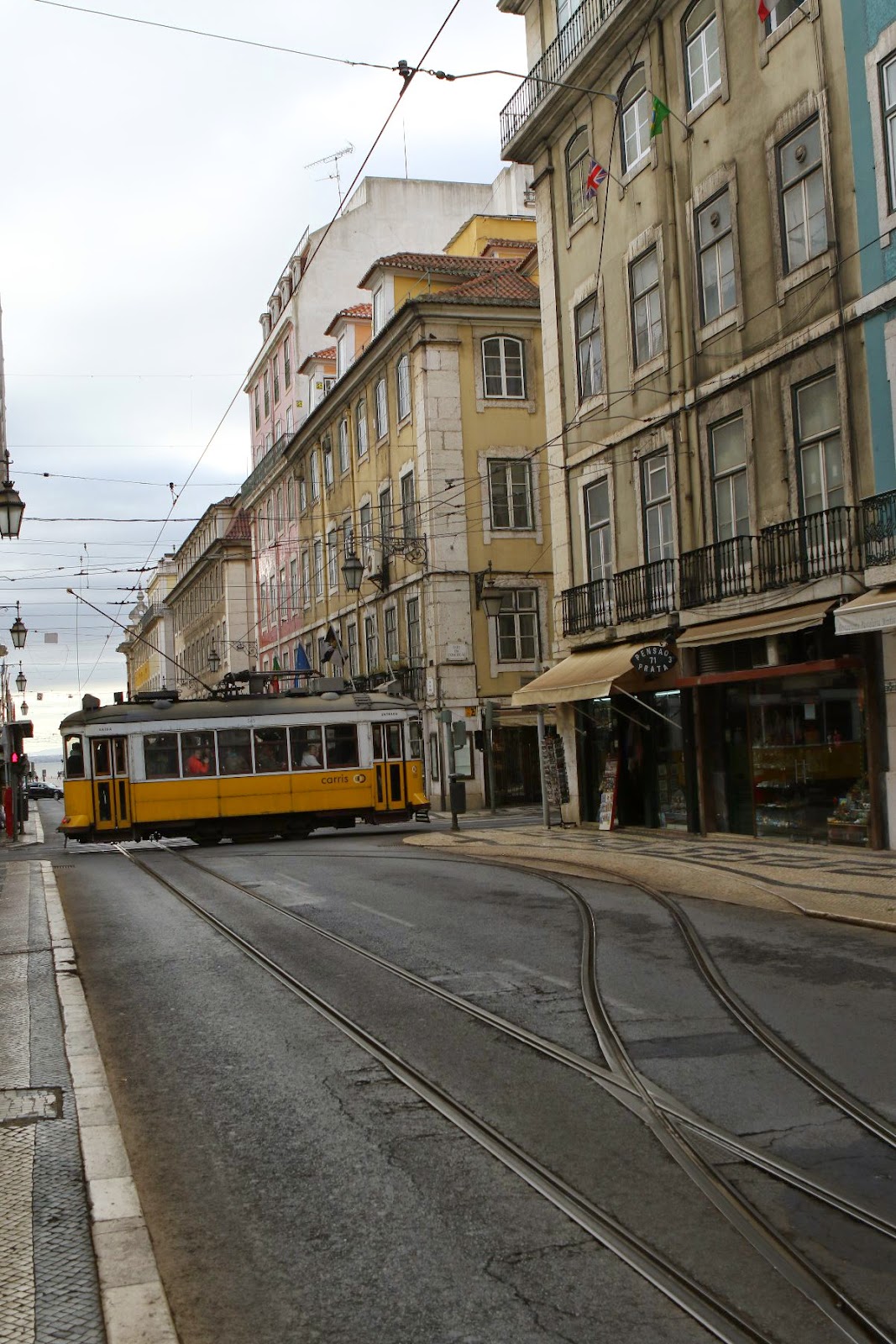 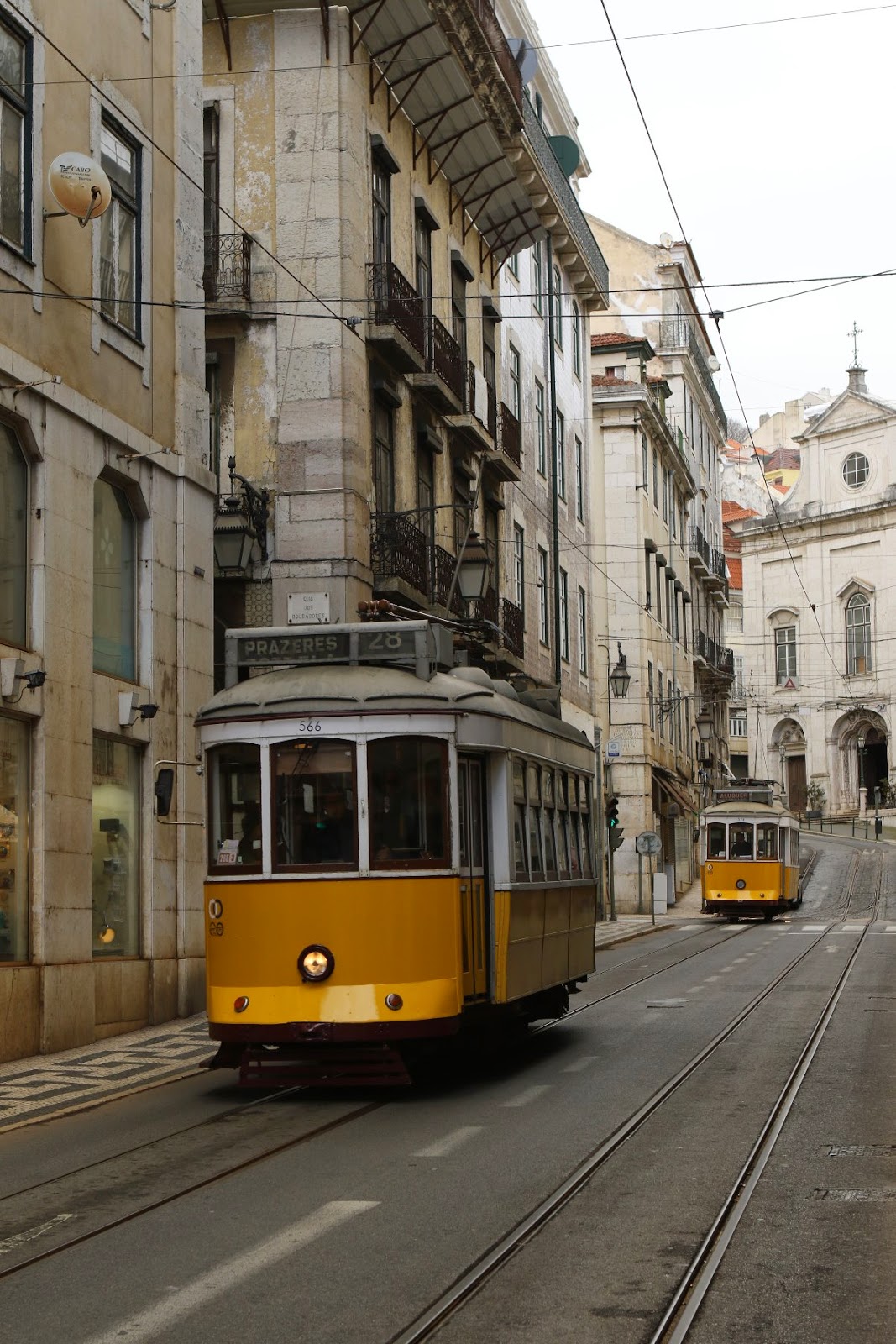 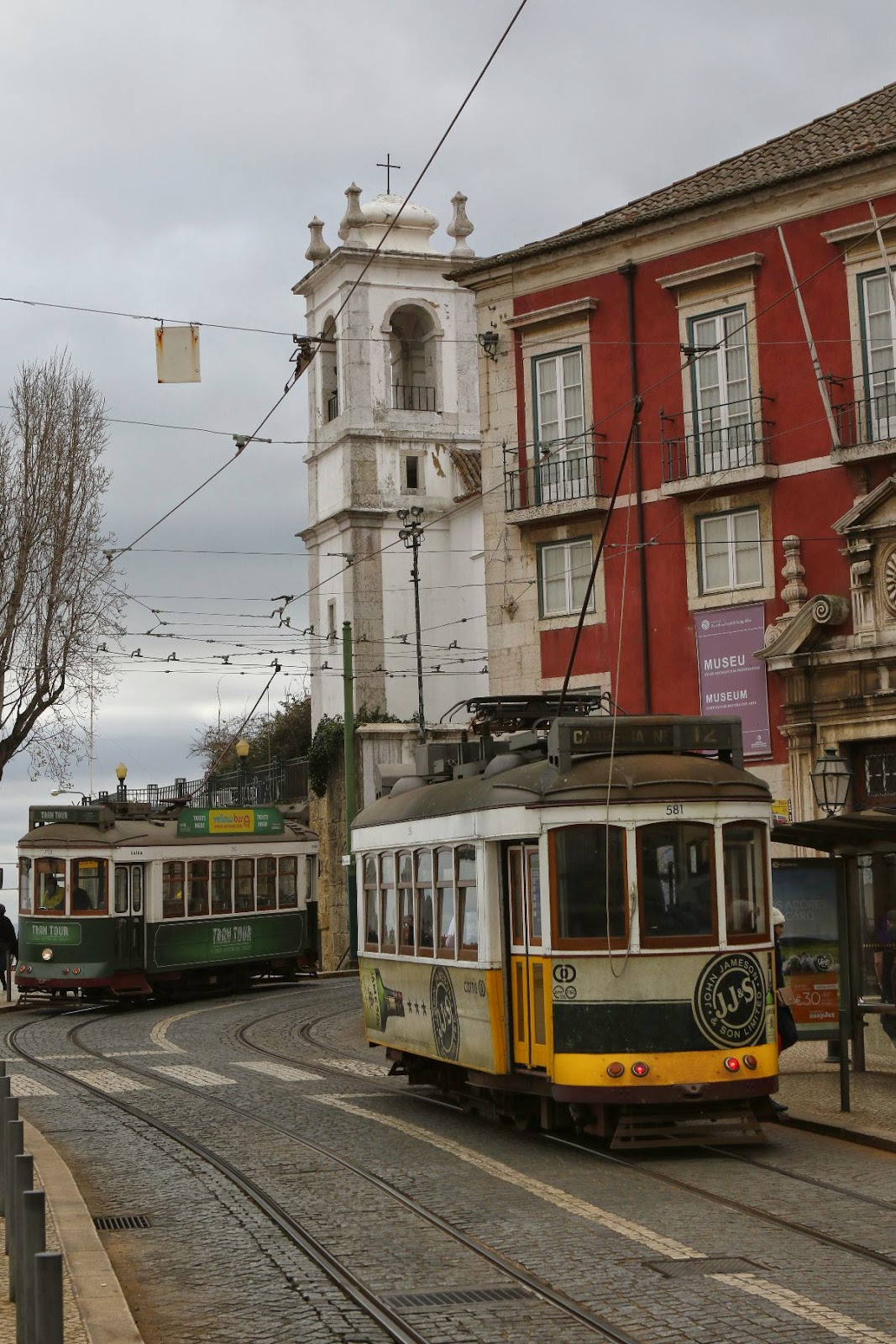 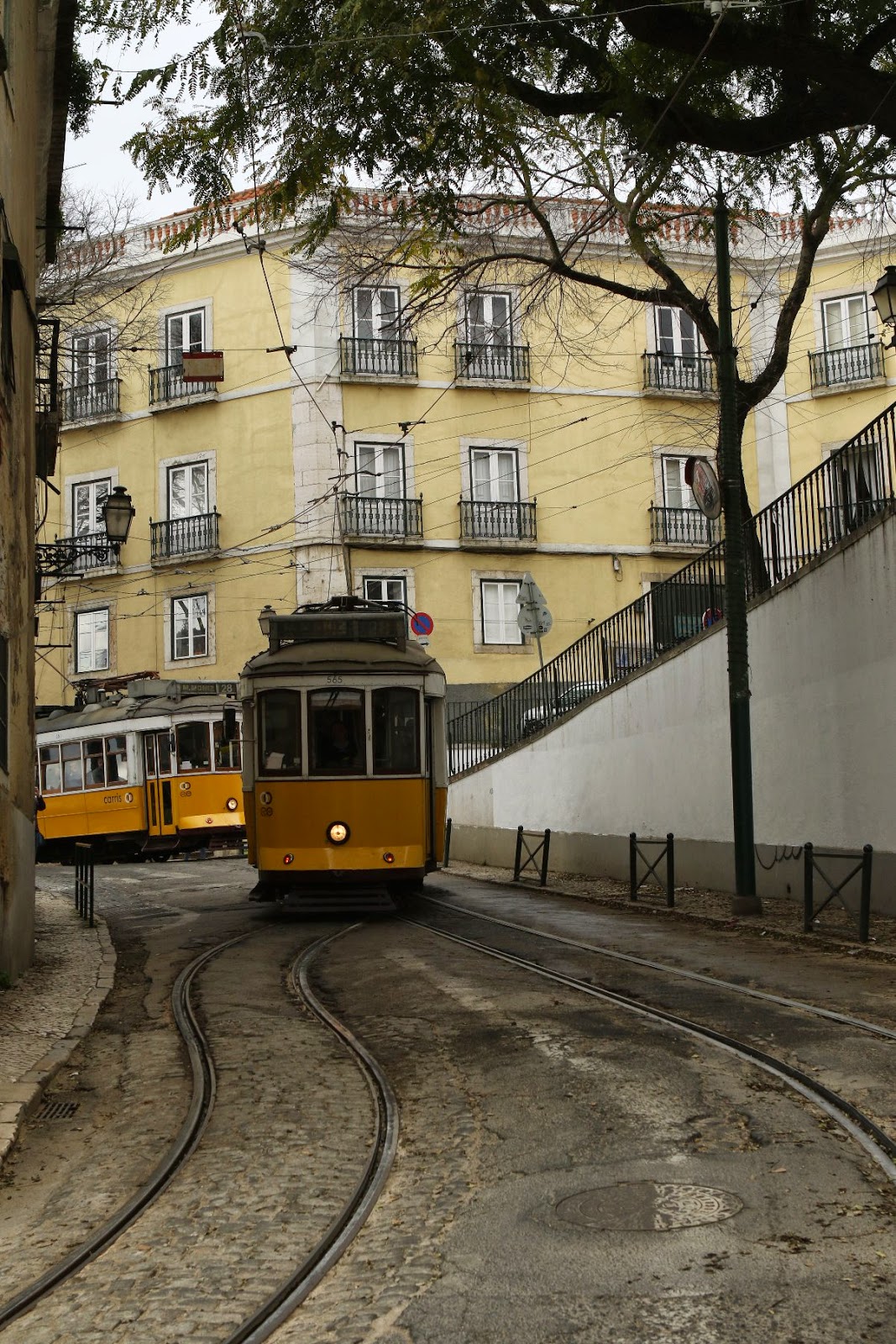 I am very sorry to tell you that Boris was found dead in his home yesterday,m 24 February.  I know many of you who read the blog will remember him from his early days at Crich Tramway Museum as part of the gang of 6 kids who ran riot and loved lighting bonfires.  Some of you also used to enjoy the annual pantomime much more if Boris and Martin sat with you so you could boo as well!

I am lost for words.
Posted by Richard Lomas at 04:34 No comments:

Went to Nottingham this morning and there were two trams on test between Nottingham Station and Wilford allowing for some photos and video. Bitterly cold and blustery but a delight to see this great step forward. The improvement to the Meadows is a tribute to the City and Wilford Toll Bridge looks great with trams speeding over it.
Martin has two video clips on Youtube  "Nottingham Tram Testing Times and Nottingham Tram Low Down"
The photos are at and around the Meadows Emankment Stop 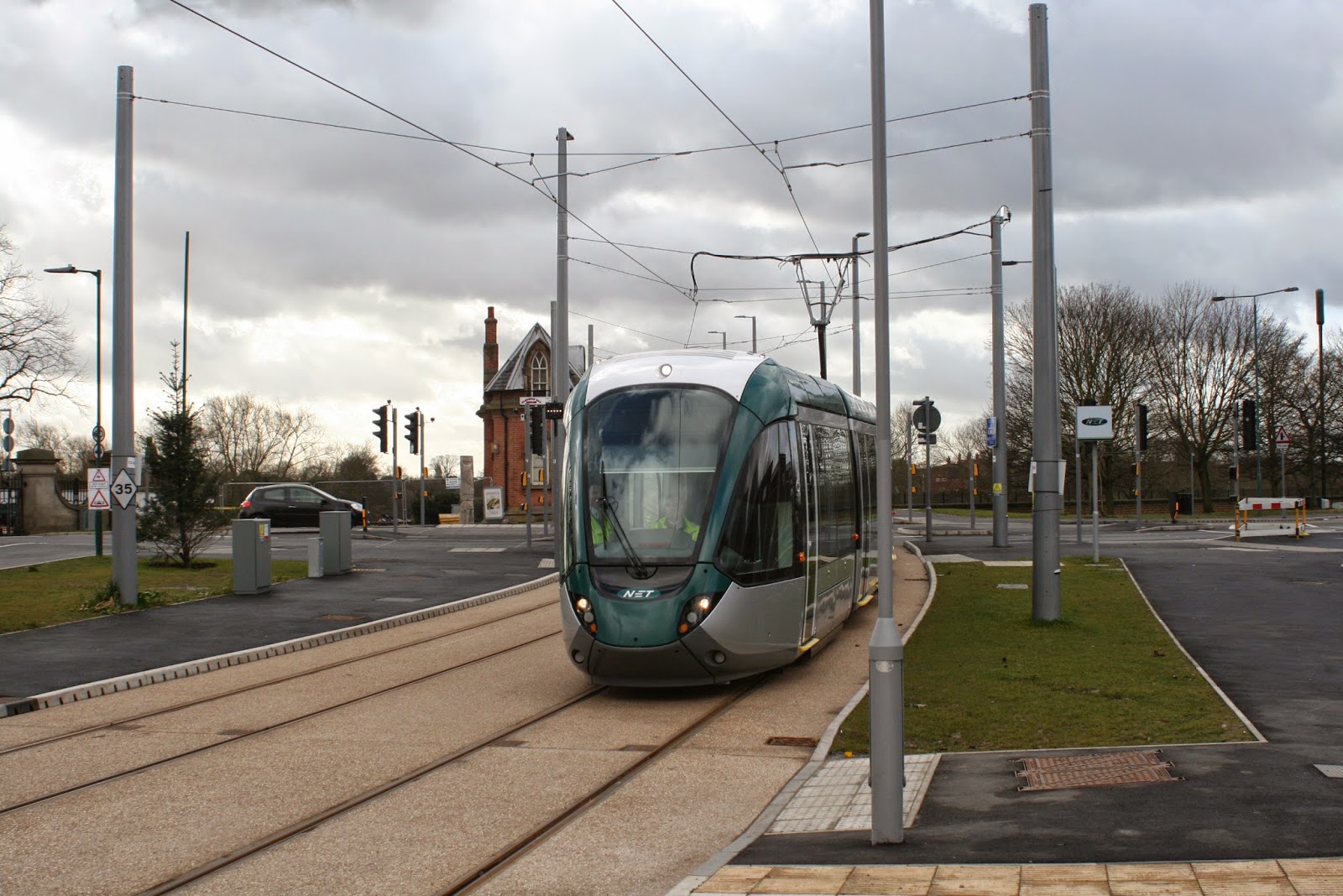 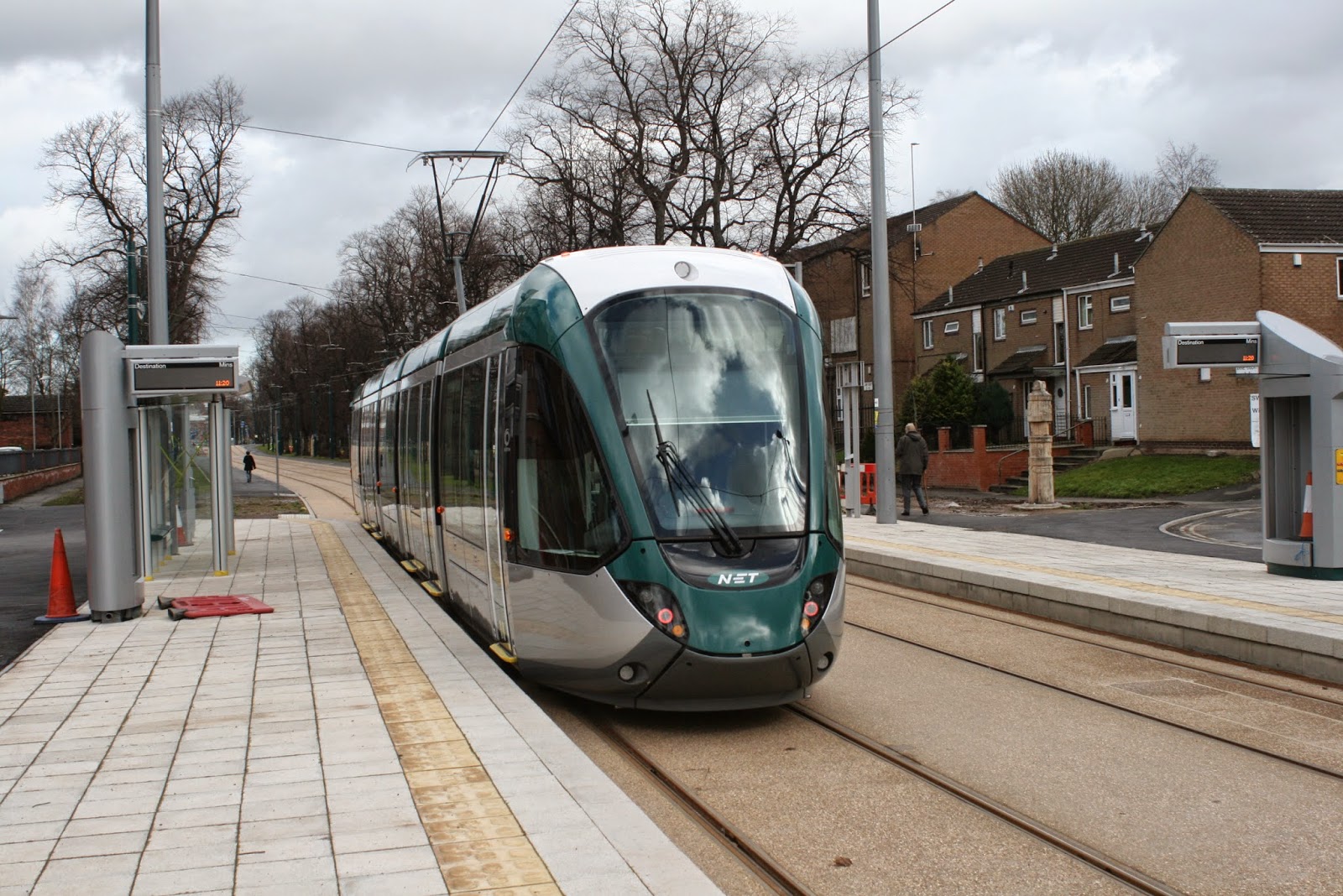 Posted by Richard Lomas at 17:11 No comments:

The 150th anniversary of the opening of the first tram line in Berlin falls on Monday 22 June this year.  To mark the occasion, there will be an exhibition of tramcars in Alexanderplatz for three hours on that day.

Further details are not yet available but I will circulate them as soon as I know any more.

Mike Russell.
Posted by Richard Lomas at 20:34 No comments:

At Praça do Comércio, nothing has been changed 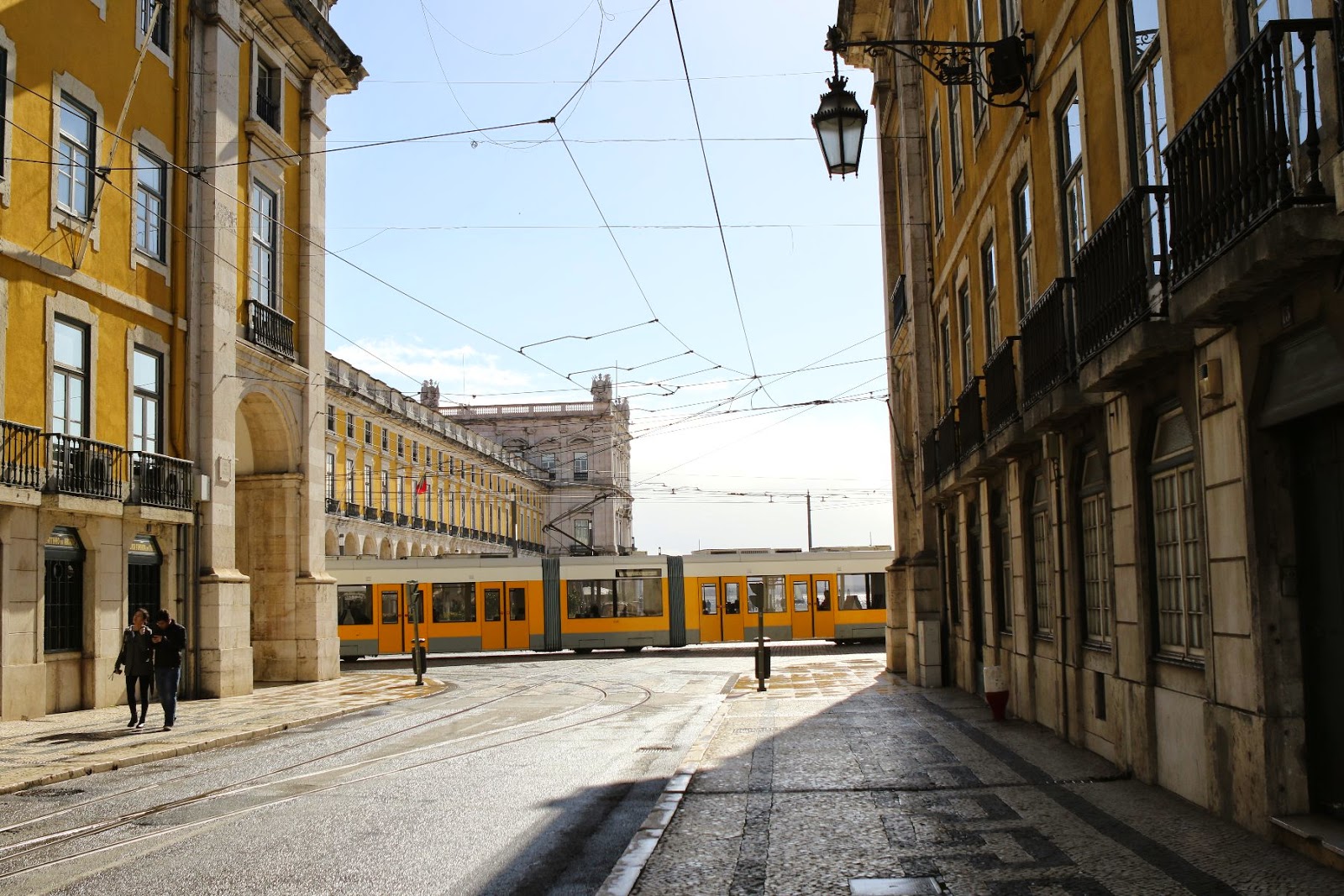 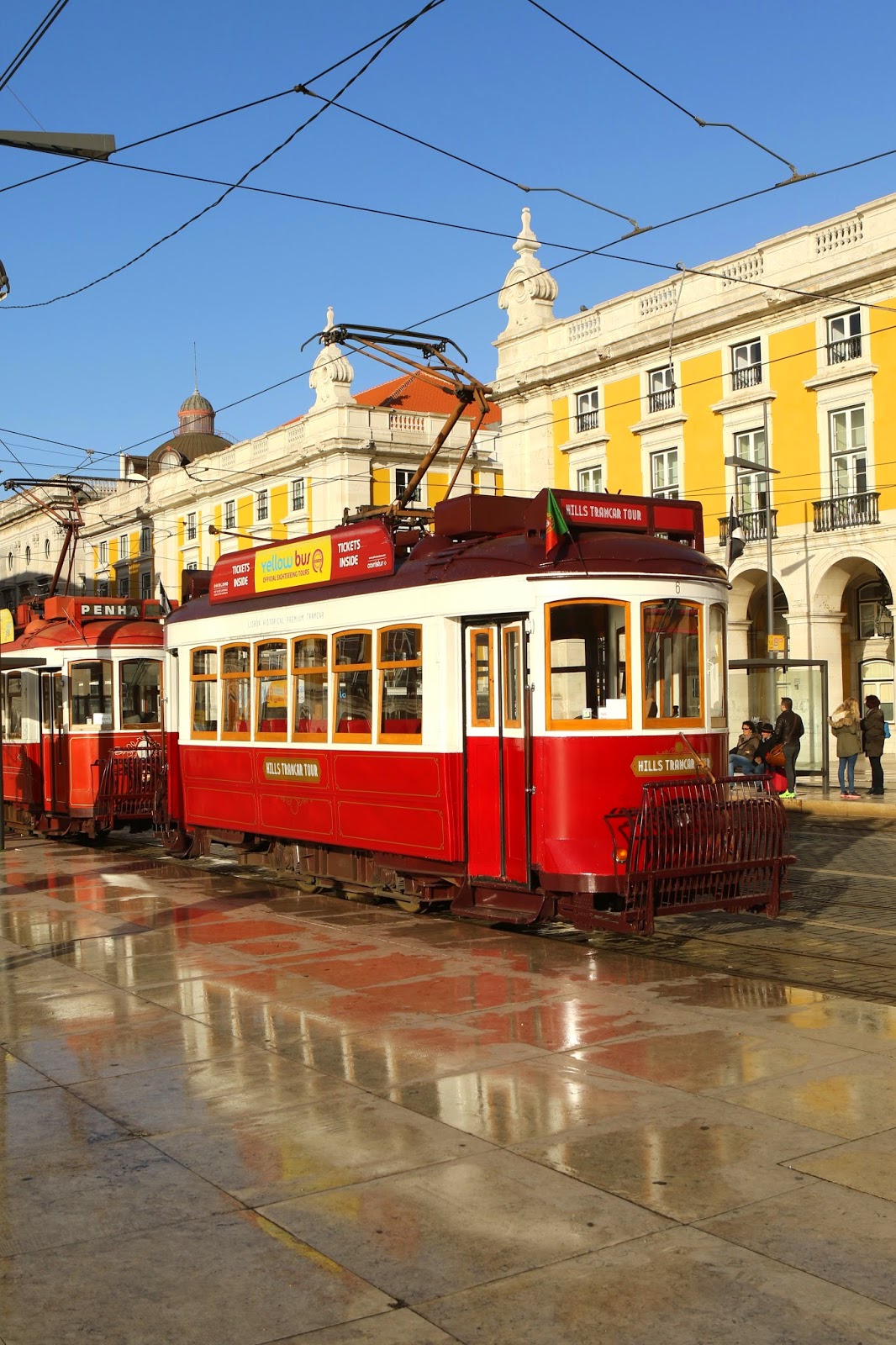 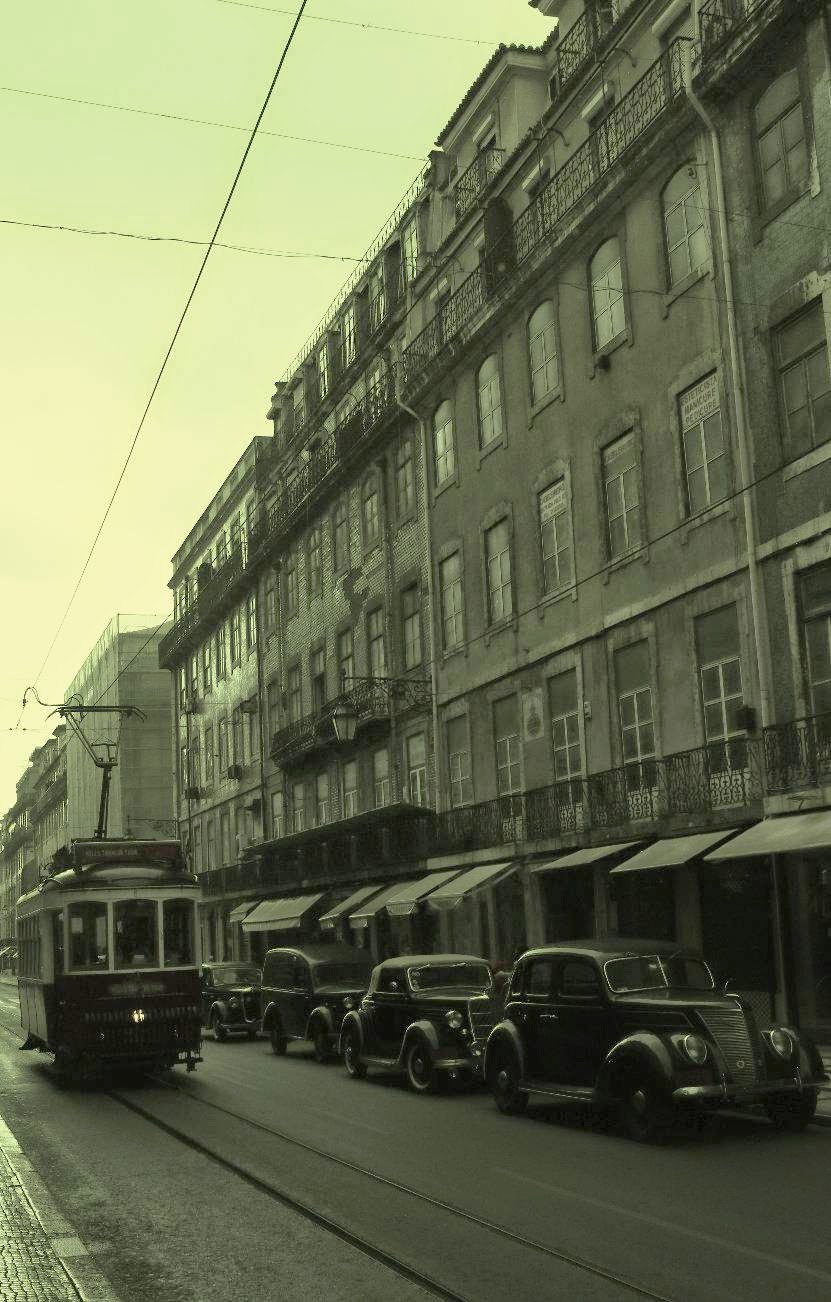 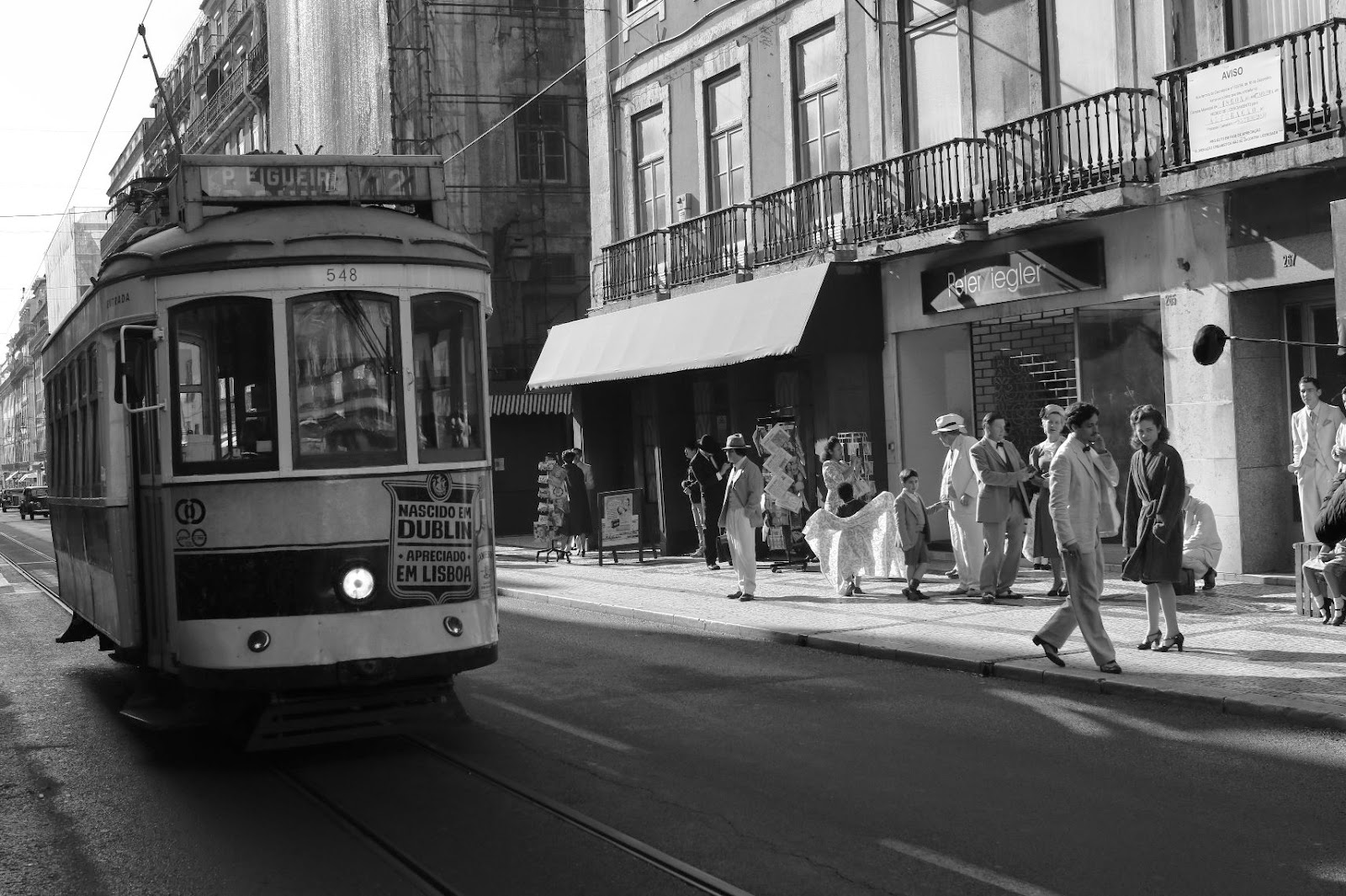 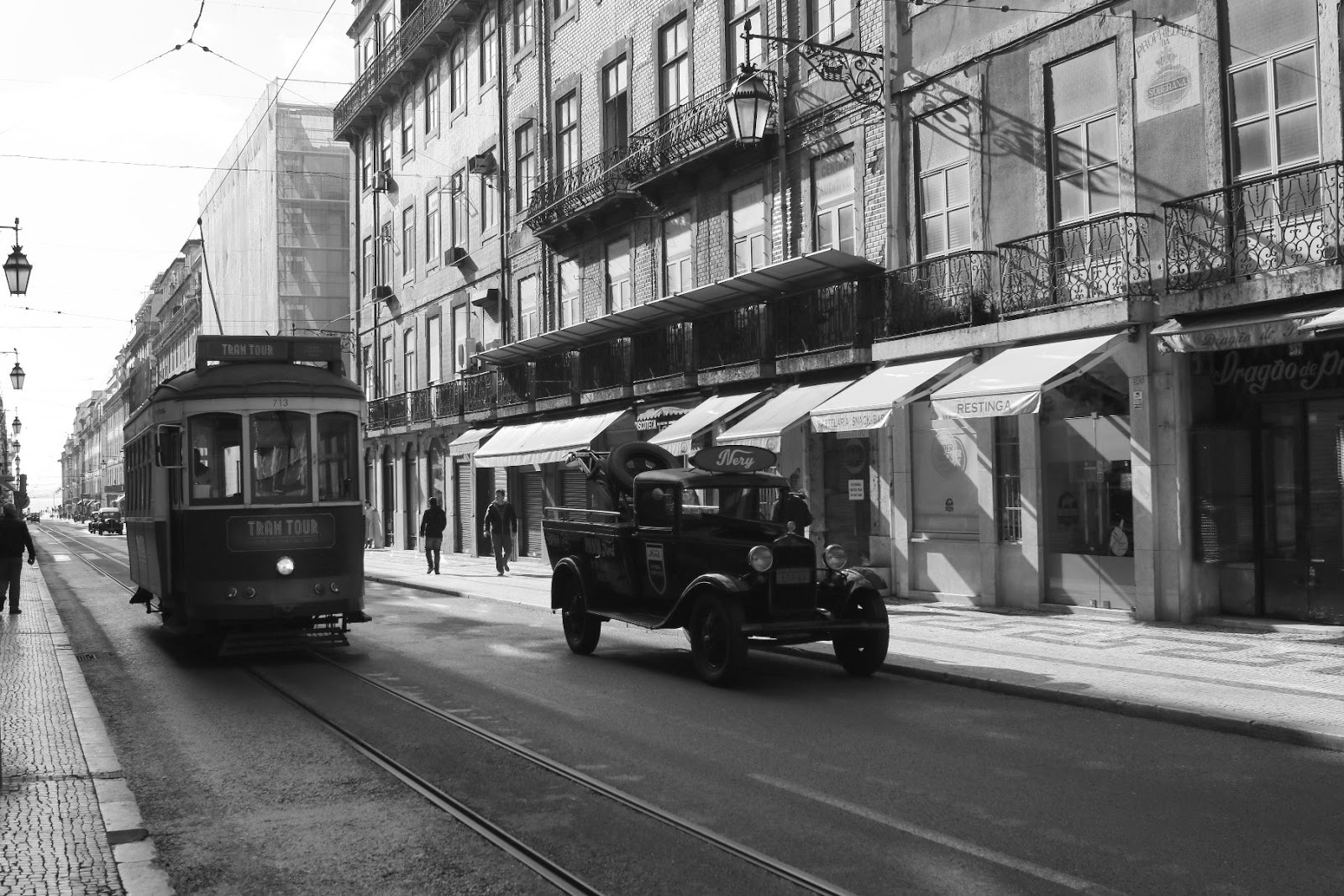 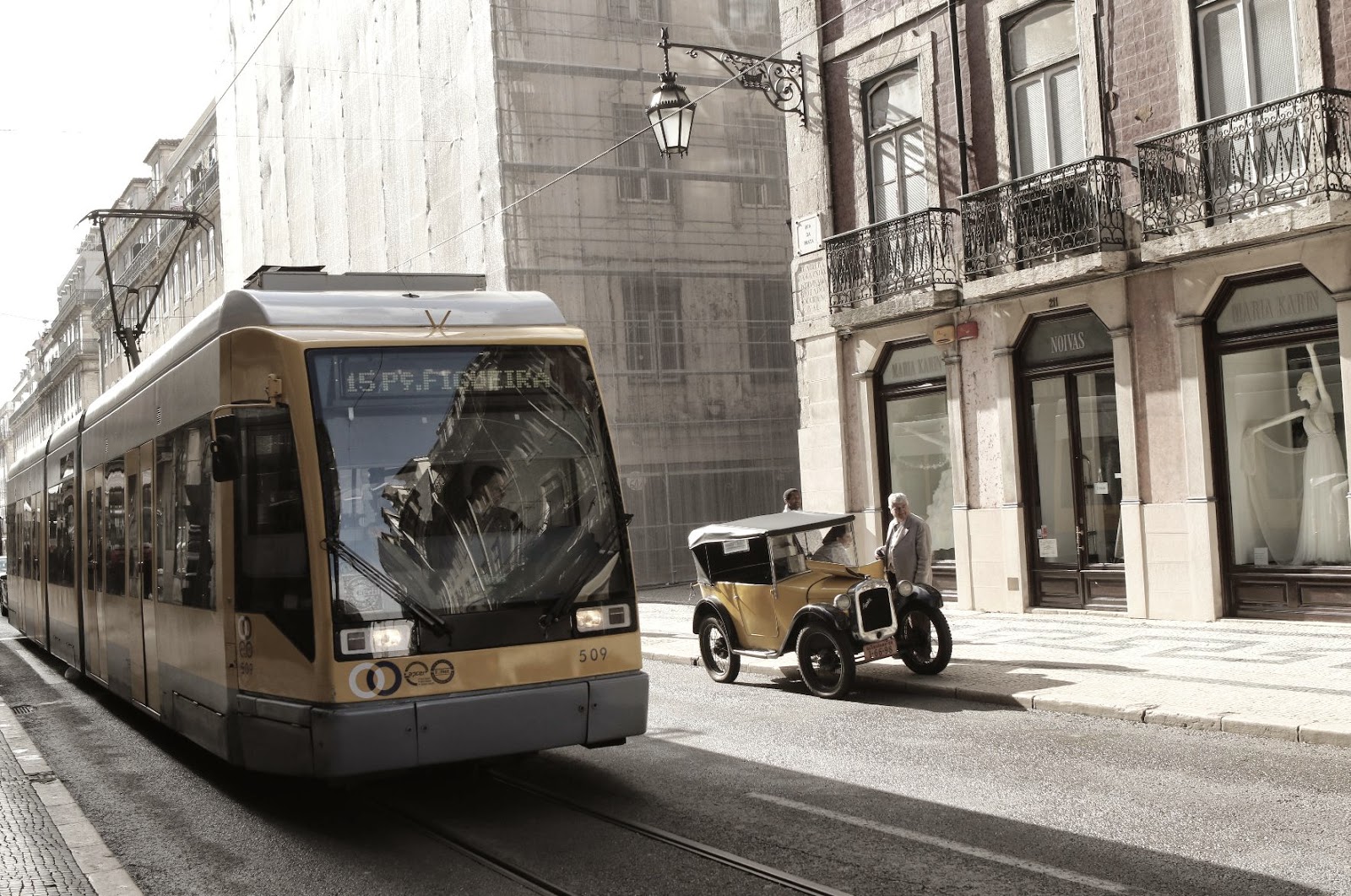 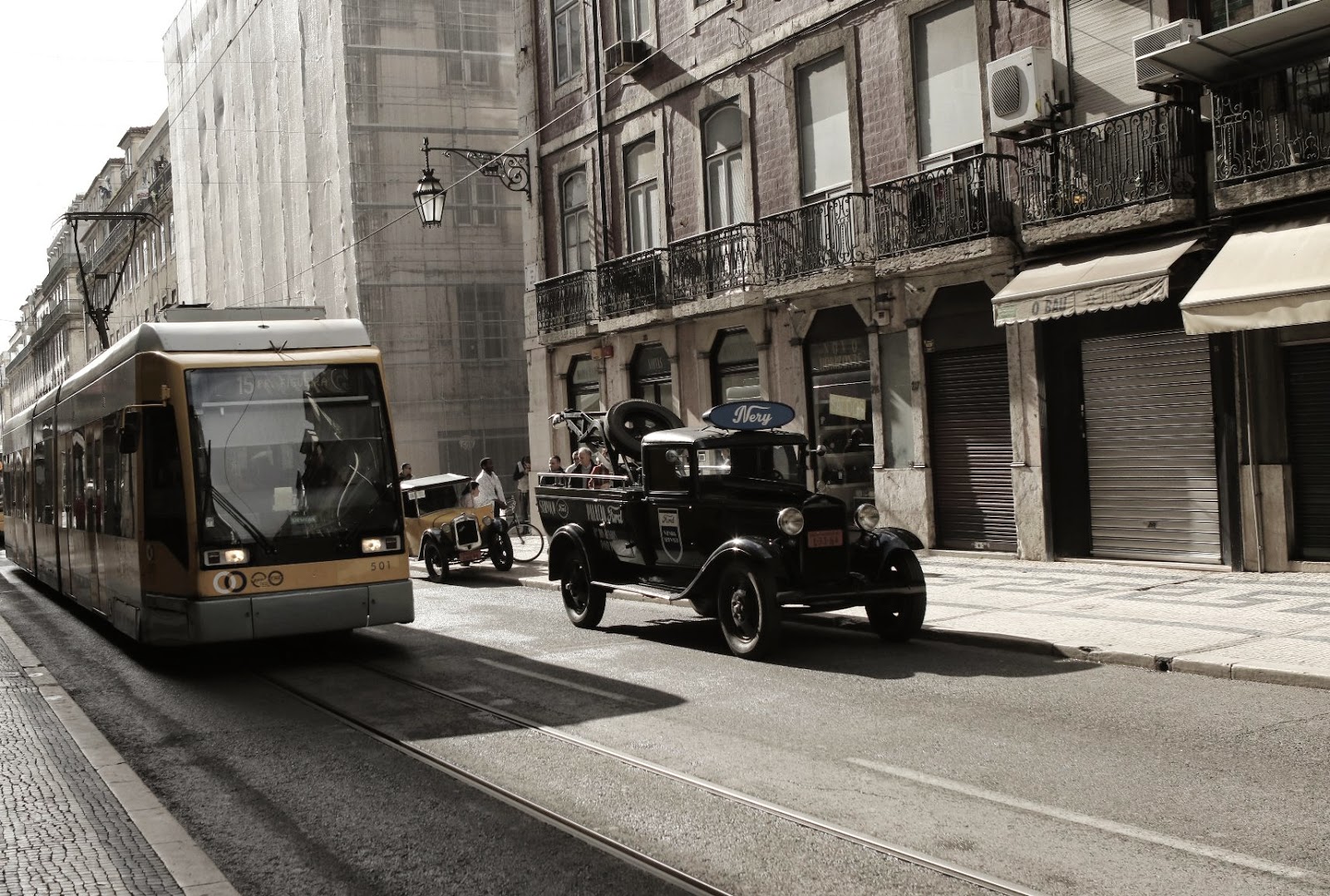 Posted by Richard Lomas at 20:31 No comments:

Today, I´m bringing you a joke:
Arriving early in the morning at Praça do Comércio, I felt something different.
Not a joke, just a film scene at Rua da Prata I noticed it when arriving at Praça da Figueira

Let´s go back on time, to the 30's of XX century at Brasil

Historic Portuguese vehicles, with Brasilian registration plates and tha red tram to Penha
It´s a shame they forgot some details, as the trolley

It was a sunny morning (7-8ºC), but Saint Peter forced the end of the sceene
The sun came back and the normal traffic was restablished by noon. 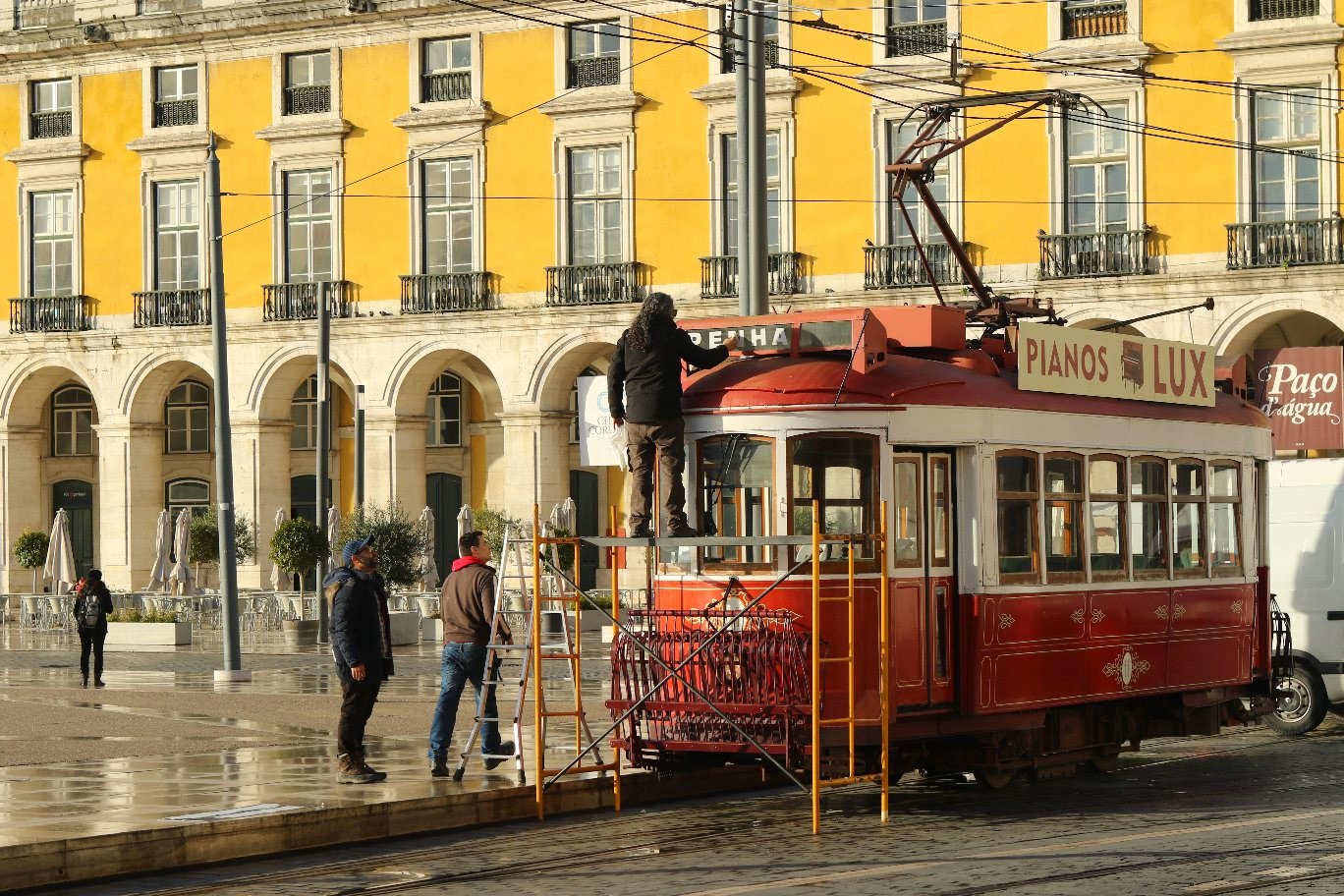 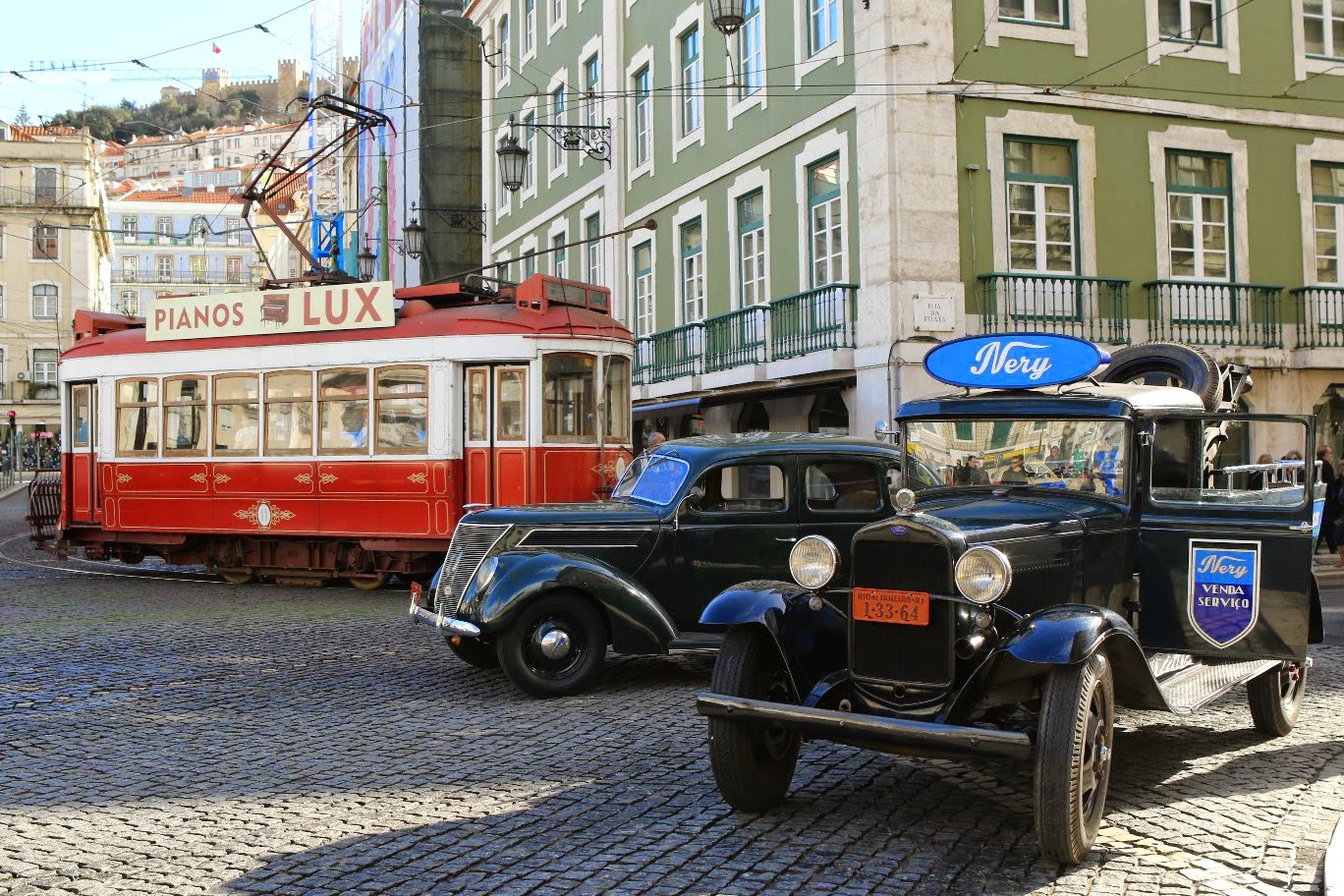 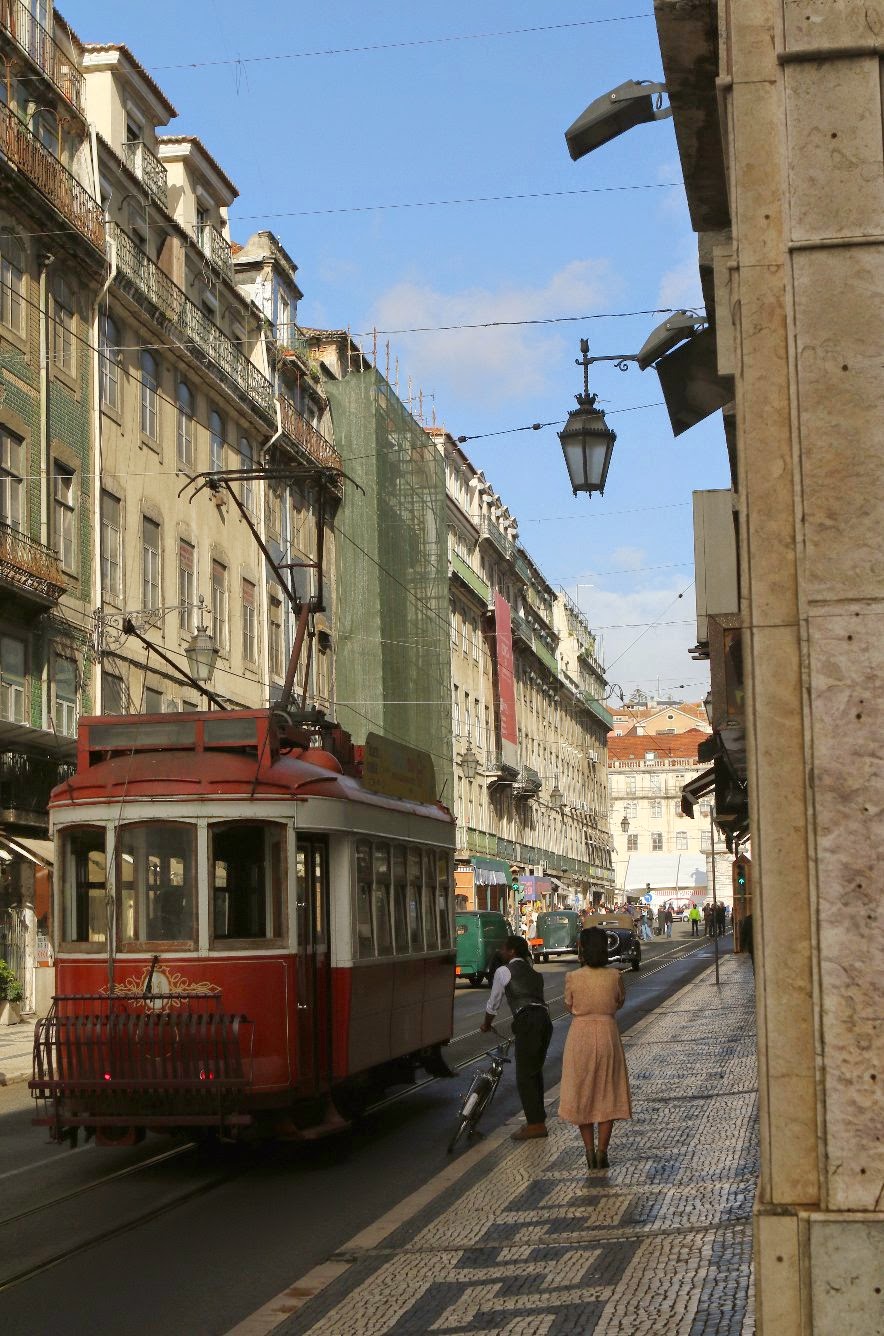 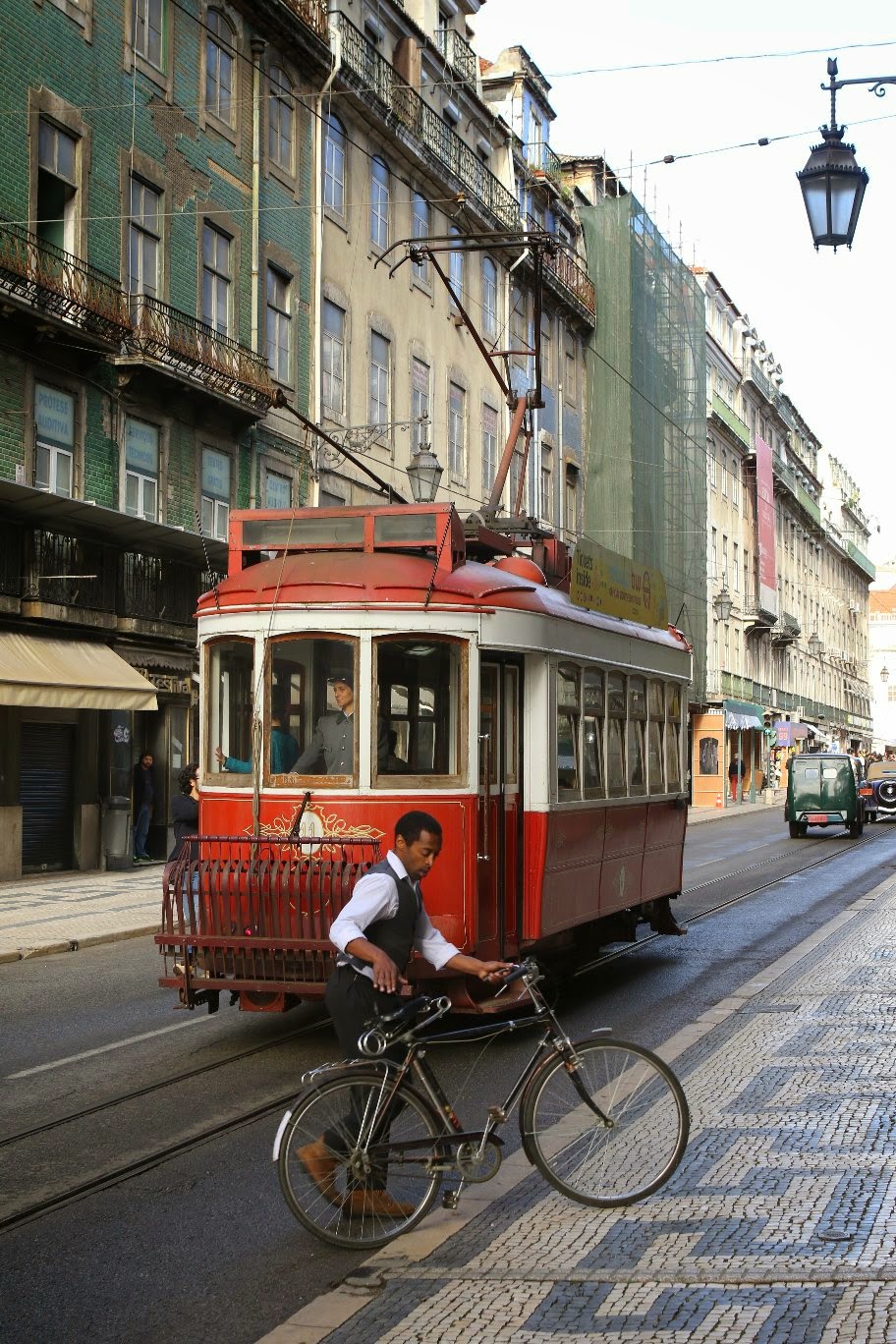 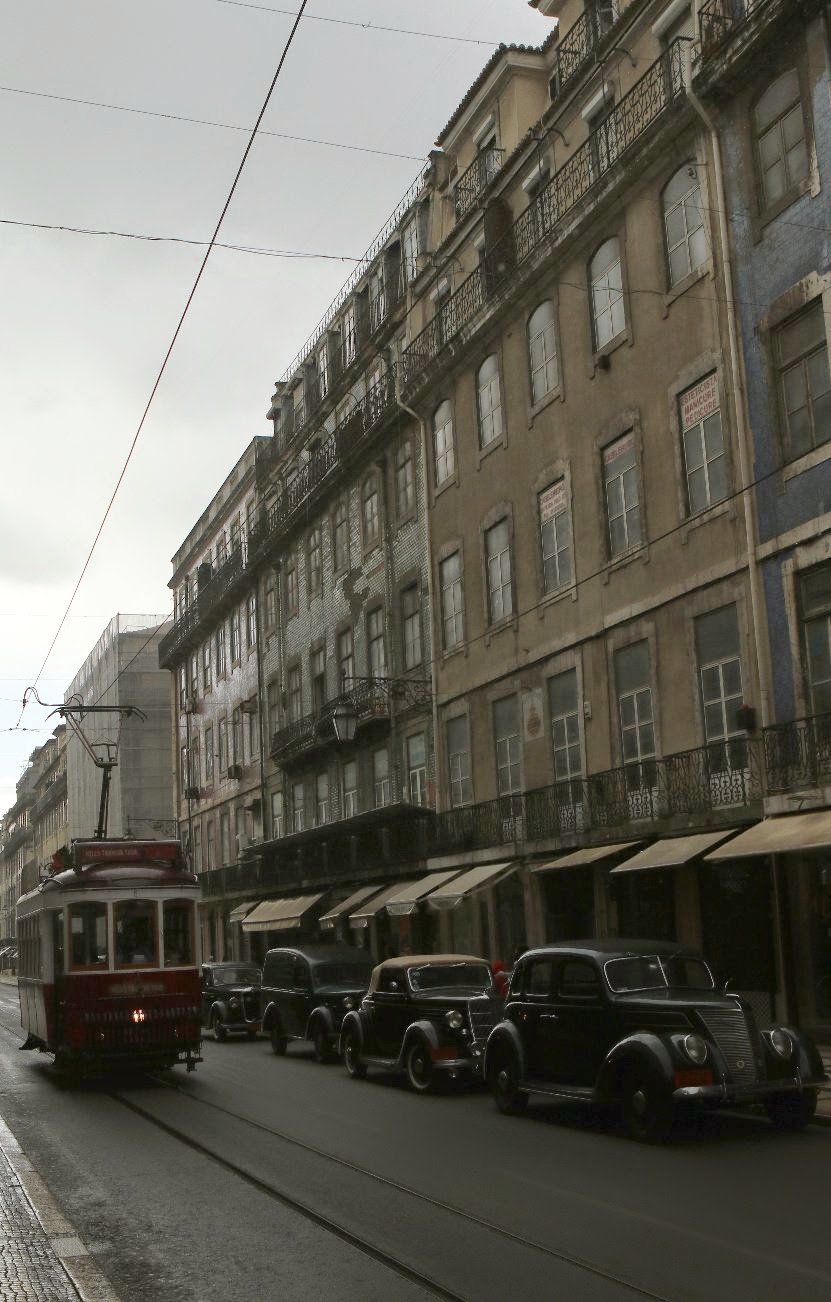 Posted by Richard Lomas at 19:21 No comments: