Our journey from Tours, France to Zaragoza was a long one which took us over the Pyrenees via the Canfranc Pass.  We took a short break in Canfranc to go and see the railway stations, Spanish and French.  Only the Spanish side is in use with 5 trains a day.  The French station was built c1914 and was in service for less than 30 years.There are signs of trackwork leading up to Canfranc which we understand is an attempt to get skiing traffic to the area.
Explanatory text from Atlas Obscura.com

Despite its grandeur, the luxurious station was overtaken by warfare, Naziism, and a train accident that forced its abandonment in 1970.
Only eight years after it opened, the station and the tunnel across the Spain-France border were closed after tensions during the Spanish Civil War. After the war, the 800-foot-long station reopened and enjoyed a brief period of success before the outbreak of WWII.
During the early points of the war, the train provided a lifeline for Jews able to escape through the railway and station, but by the early 1940s, the Nazis had taken control and a Swastika flew above the Art Nouveau station. Under Nazi control, gold plundered from murdered Jews left occupied France on the rail line bound for Portugal and Spain. After the war, Nazi war criminals slipped through allied hands on these same tracks.
During the 1950s and 1960s, after years of warfare, the station finally returned to business as usual, but the end of the station was in sight. In 1970, a huge steamer jumped the rails and crashed. No one was killed, but the wreck effectively shut down the railway. The station was slowly abandoned, beginning yet another new phase of life for the slowly decaying building.

Posted by Richard Lomas at 19:59 No comments:

During our visit to Zaragoza we had a visit to the CAF tram factory which was very interesting.  We were greeted and taken to an area full of photographs of various vehicles they had built over the years, then given a slide presentation of the work in progress, jobs finished and jobs in the pipeline.  After this we were taken into the workshops and given a guided tour, with photography allowed to see jobs on the go.  Apparently they were between large contracts, so the site was not as busy as usual. 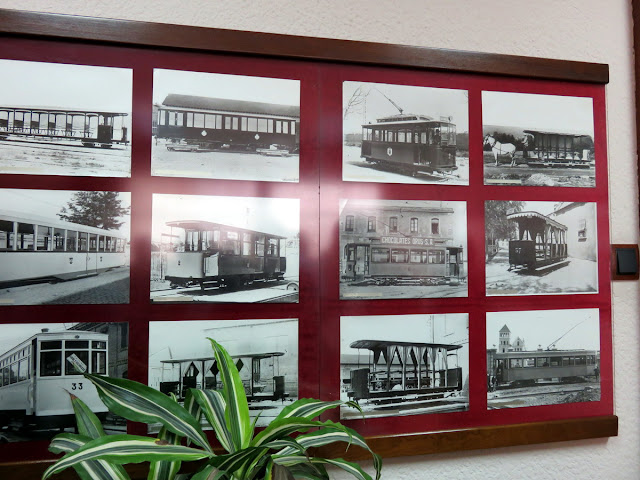 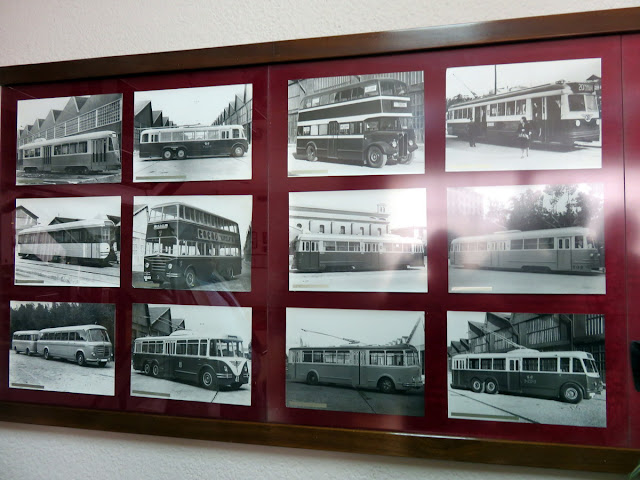 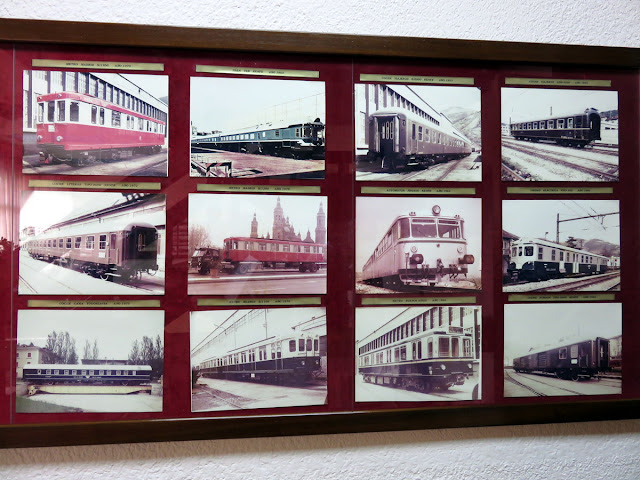 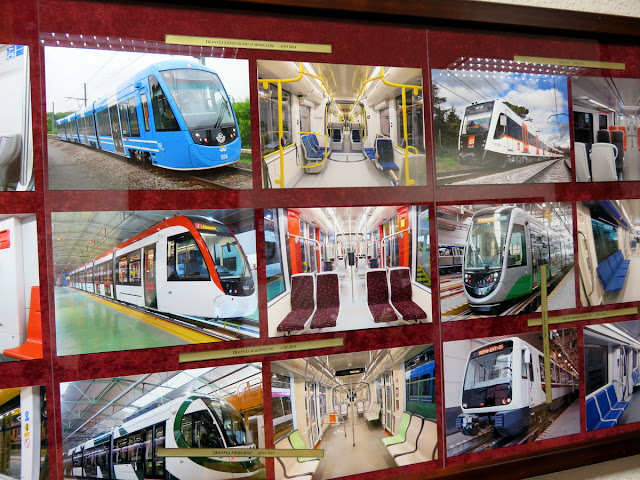 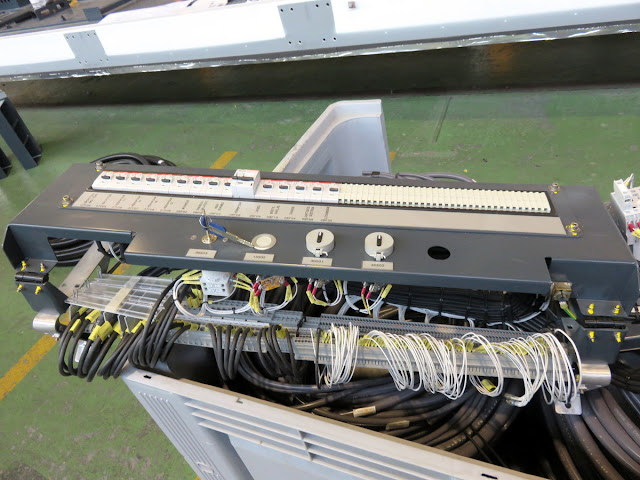 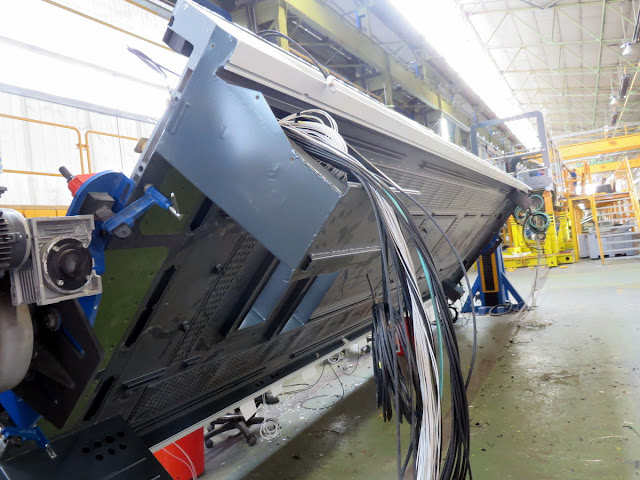 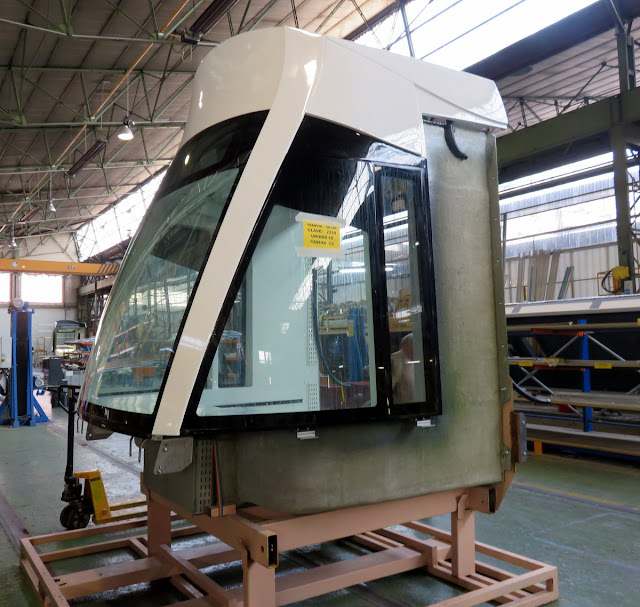 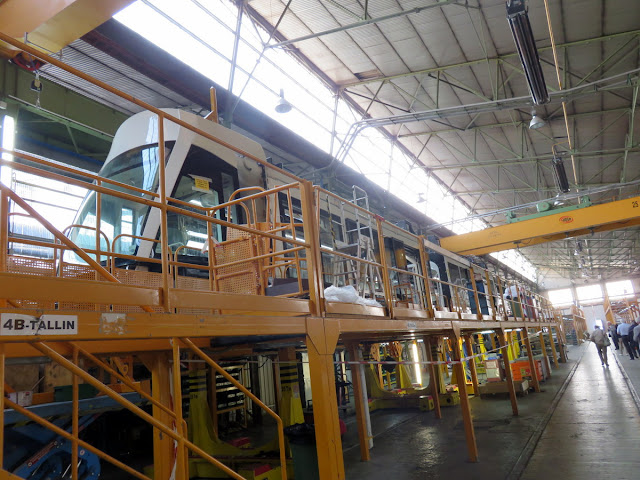 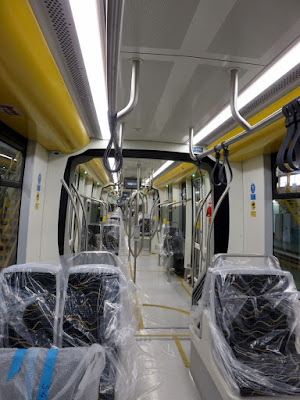 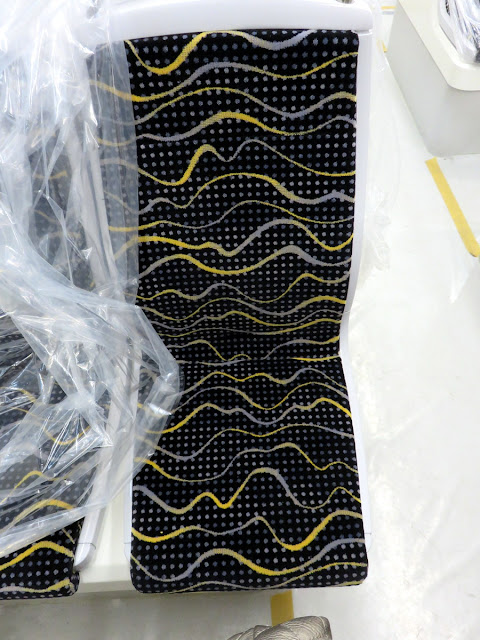 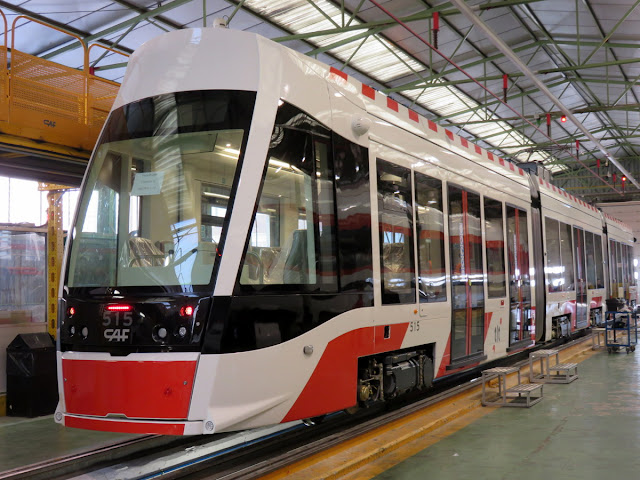 Posted by Richard Lomas at 12:02 No comments:

Last transport visit of the holiday to Mirandela metro, quite a depressing sight. The line to Tua is now operated twice a day by taxi.  Personally I can't see the line lasting much longer without some large investment.

Posted by Richard Lomas at 11:10 No comments:

On leaving Lisbon for Porto we made the usual visit to Sintra - what a delight. We had a hired cross bench car for our early run to Praia da Macas on a sunny but cool day.

Posted by Richard Lomas at 11:01 No comments: