1. My father bought a war surplus right hand drive Chev at an auction at Ruddington in 1947 or thereabouts. The cab and mechanical units were retained but the local village joiner made new longer wooden body to replace the metal one. The lorry was used to deliver firewood at a time when coal was in short supply. 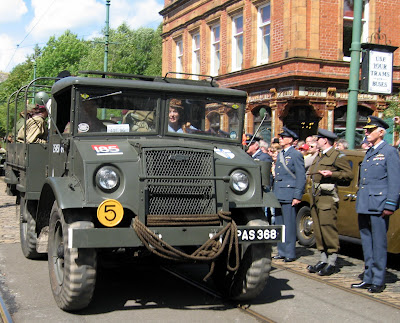 2-4. Nick Sturgess wrote a thoughtful letter in the Oct 2007 Journal entitled 'Events: Historical recreation or a bit of fun?'. These three pictures show Berlin 3006 being used to transport evacuated children. (I couldn't get a better picture because of the crowds of mostly parents).
I was born in rural Derbyshire in 1941 so I haven't got first hand knowledge of the 1939 evacuation. Pictures I have seen showed children in orderly pairs of two being escorted to railway stations by their teachers with tearful mothers in the background - not a mad scramble to get on a German tram.
I have childhood memories of Italian POWs working on the land but I don't remember evacuees. However my mother often spoke disparagingly of the young mothers from Birmingham who were sent to Kniveton. Most of them only stayed a few weeks. I was told it was because there was no fish & chip shop in the village.
However we must try to think of the sitaution in 1939. They would have been used to houses with running water, electric lights, gas ovens and a gas geyser over the bath. In Kniveton water was fetched from the village pump or from wells. Electricity was confined to houses in the middle of the village and along the main road and there was no gas supply at all. Coal fires were used for cooking and heating water. 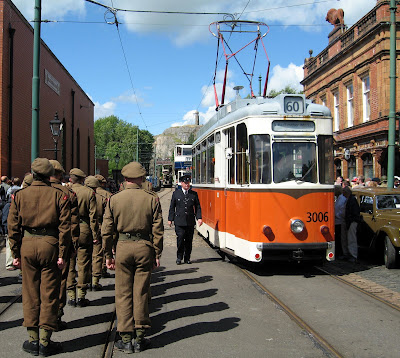 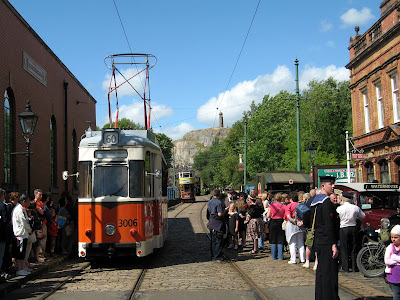 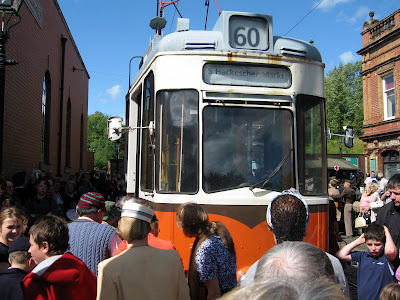