This morning I met Mike Flinn of the Kapiti Coast Electric Tramway north of Wellington at Alfreton Station. I introduced him to 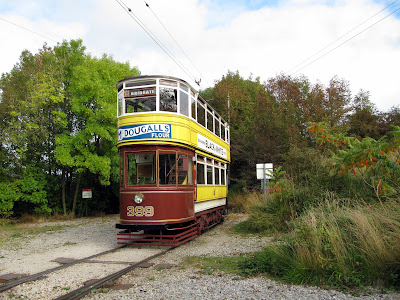 the duty officers at Crich and we had a ride to Glory Mine on Leeds 399. We got off at Wakebridge on the return journey and I described last winter's track reconstruction.
Mike showed me some photographs of the remarkable progress made at their museum since our visit in February 2008.
After I left Mike was going to spend some time in the Library as he has started to prepare lists of artifacts using a simple spreadsheet in the same way that I did for maps and timetables. 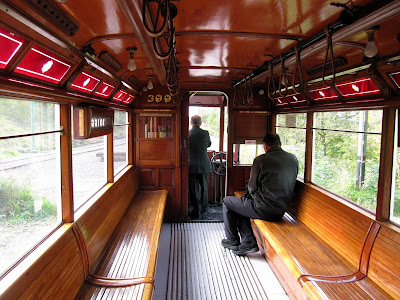 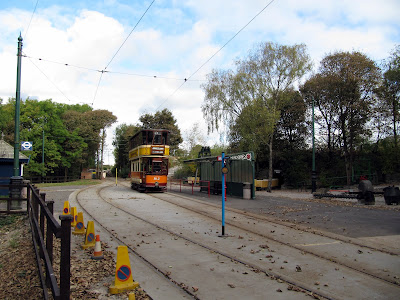