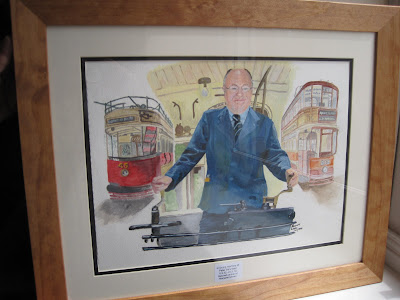 I first met Peter Bannister when, as a school leaver, he joined the Trent Motor Traction company as a junior traffic clerk working at their head office in Derby. David Hitchen also worked in the same office and we suggested that perhaps he would like to visit the Tramway Museum at Crich. Peter became a regular attender and made many friends.
After about two years he transferred from the bus industry to the beer industry by moving to the transport offices of Ind Coope Brewery in his home town of Burton. Within a few years, he was married and promoted and working down south and I lost contact with him.
More recently after we had both retired, I met him again on mid-week traffic duties at Crich and also on visits to eastern European tramways organised by Ian Longworth. I was looking forward to having a beer with him in Odessa in April this year when I heard of his untimely death. Peter I will miss you.
Latterly, Peter's main interest was Ipswich Transport Museum and a group of his friends from Ipswich joined TMS members at Crich yesterday in a celebration of Peter's life. 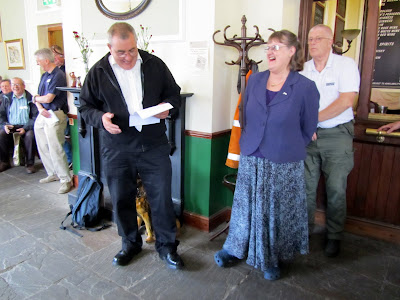 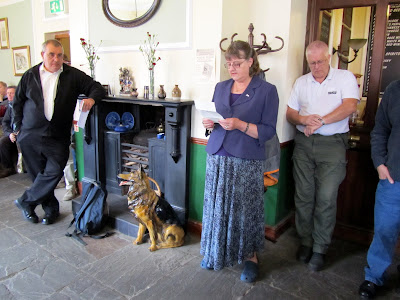 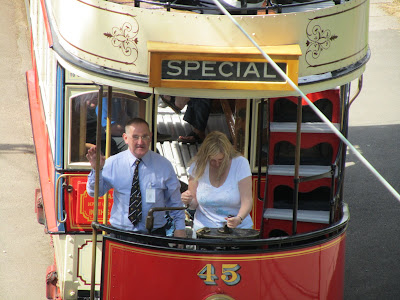 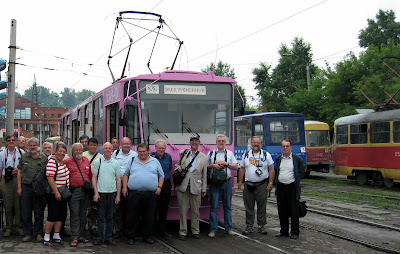