Nigel Walker has sent me these pictures. 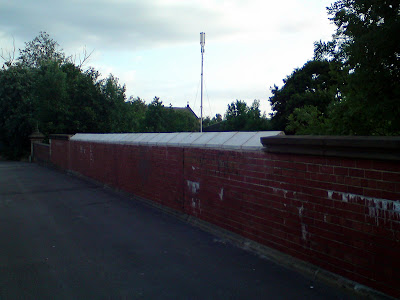 Nigel comments: The metrolink extension to Oldham has seen the replacement of coping stones (usually nicely weathered flattish ones) on overbridges with these nasty pointy white concrete efforts which are presumably an effort to stop people climbing up, doesn’t matter on the railway though. 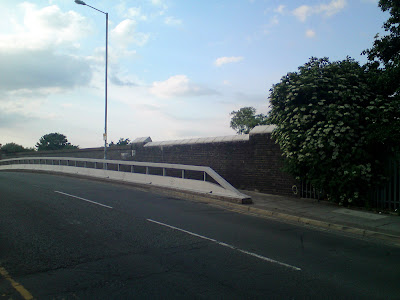 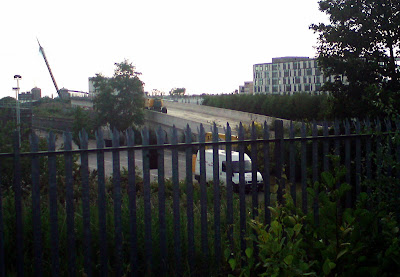 The new bridge to carry the trams over the Rochdale line has some activity happening at last, possibly overhead fittings being installed & even some of the trees / bushes that have already grown are being removed. 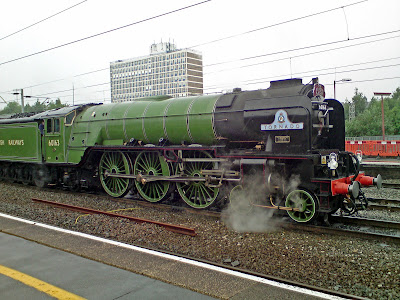 Just to add to the steam tram debate, the picture of Tornado as an example of what enthusiasts can achieve eventually