Christoph Heuer has sent me some pictures from Germany of the Hanover Tramway Museum. Berlin 3011 and Frankfurt 2040 are familiar having brothers at Crich. 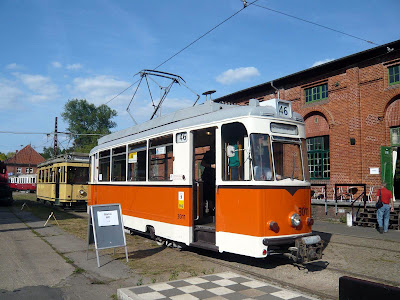 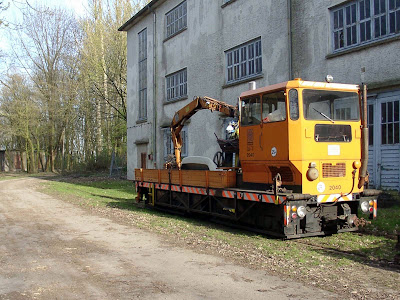 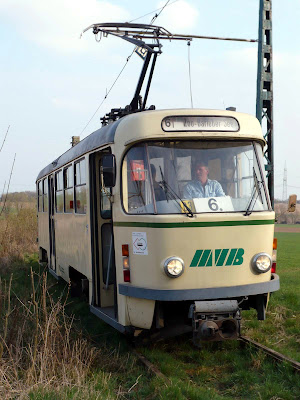 Christoph comments that he has added two more pictures, one of Magdeburg 1008 which proves that an independent museum can successfully operate a T4D. In all fairness, I have to say that it helps that Magdeburg is literally down the road and we have a maintenance team from Magdeburg at the museum about once a year. The other is of Wien (Vienna) 2625 with 5325. Those are the oldest motor car and oldest trailer currently in operation, being built in 1921 and 1929 respectively. On the picture of 3011 you can see Berlin 5964 right behind it. Berlin 5964 is one of the T24-type cars which were rebuilt into Reko cars such as 3011 in east Germany between 1959 and 1964. 3011 and 3006 are new cars, of course. 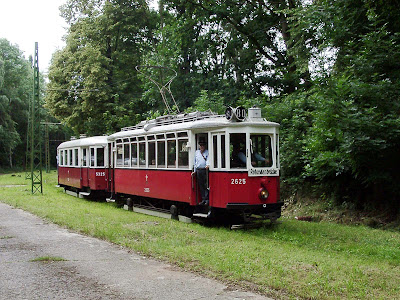