A few weeks ago I published a few pictures of our 1993 visit to Romania. The remainder of these pictures are published below.
On Saturday I received an email from Ovidiu Anghel in Galati with a link to this video on youtube which I filmed in 1993. I had forgotten just how run down and shabby Romanian trams were in 1993 before the arrival of second hand German trams. 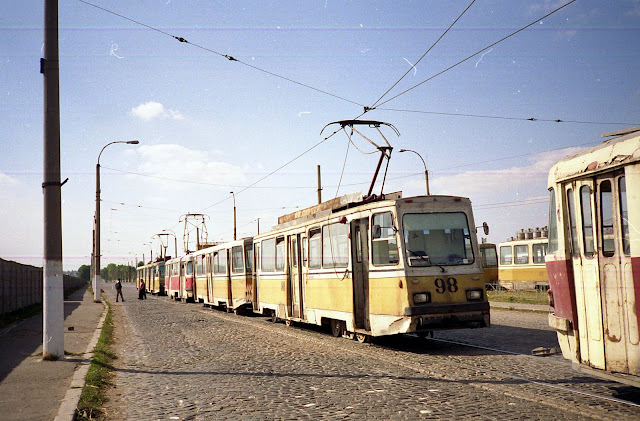 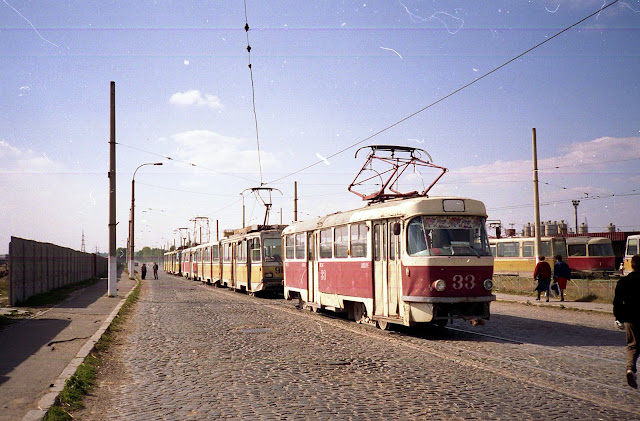 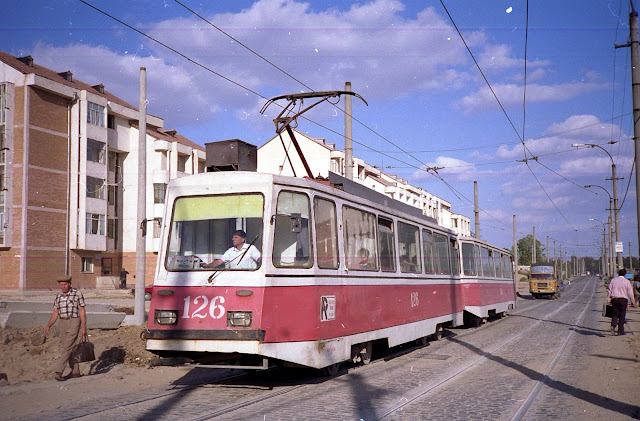 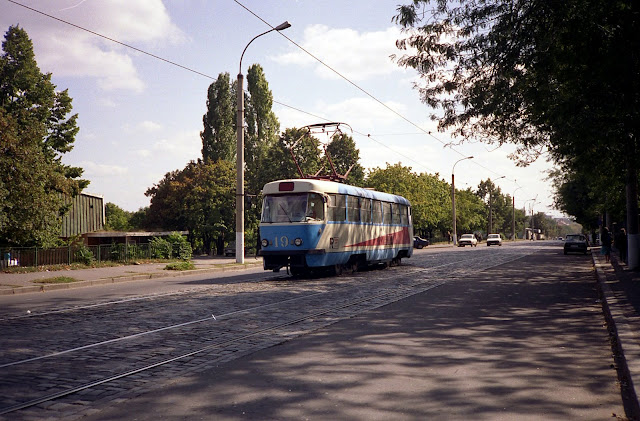 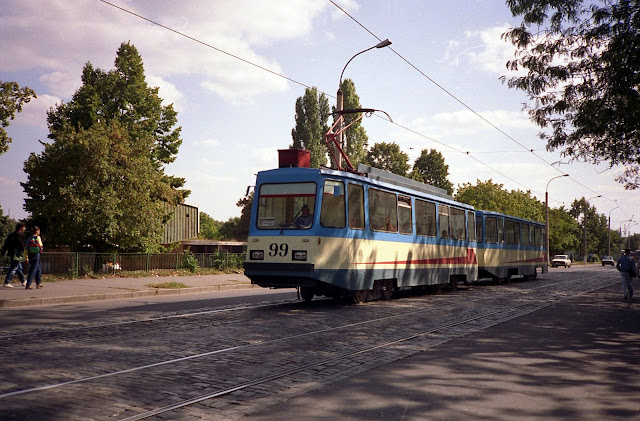