Andrew Waddington has sent me these pictures. He writes:
"Last month I spent a weekend in Blackpool which gave me the chance to photograph and ride on some of the trams which could be heading for Crich following their withdrawal from service at the end of the year. Enclosed are pictures of the trams concerned: modernised Brush Railcoach 630, Centenary car 648, Twin Set 672+682 and Jubilee car 762, all of which were provisionally reserved for the National collection last year." 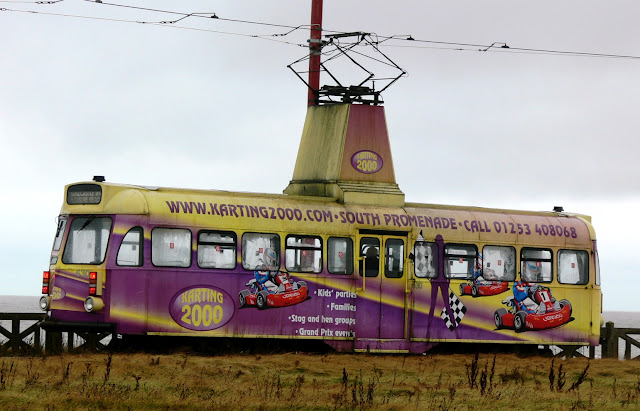 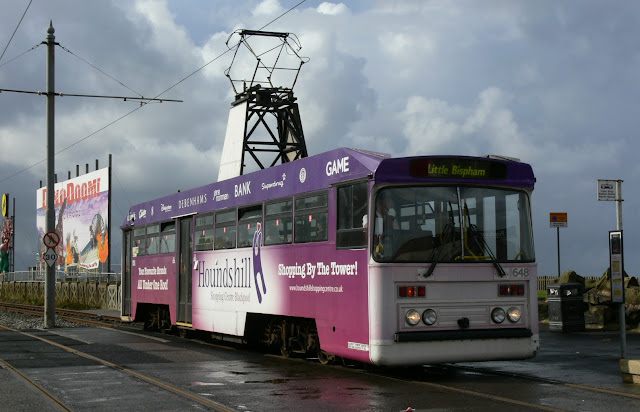 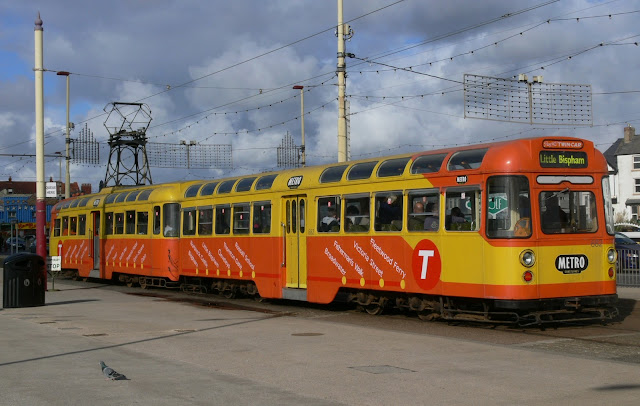 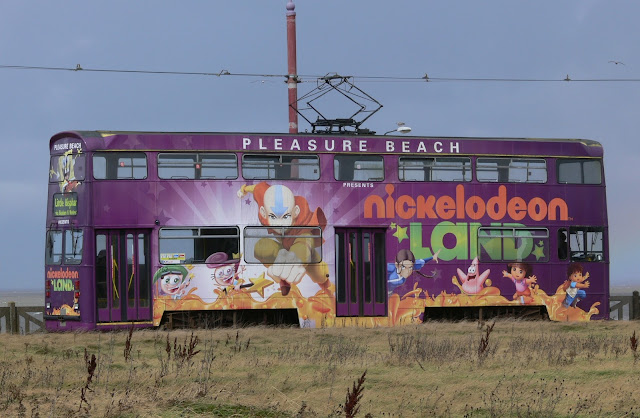 "There has been some debate recently about which trams will actually make it to Derbyshire, however. A while ago the TMS released a statement announcing that Jubilee car 762 had been rejected due to a lack of available storage space, although it has since been claimed that this decision may be reversed. Whilst in Blackpool I have also heard rumours that one of the other trams may be turned down for similar reasons. The truth is out there!"
Posted by Richard Lomas at 07:15