I visited the Museum briefly this morning to see an old friend who was an active member in the 1960s. 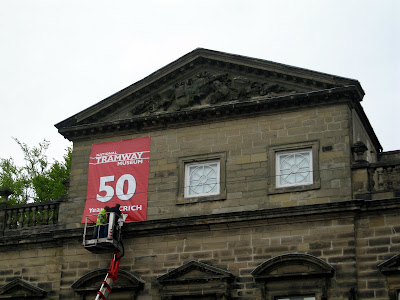 1. It's just a week now until the first of the Crich50 celebrations. 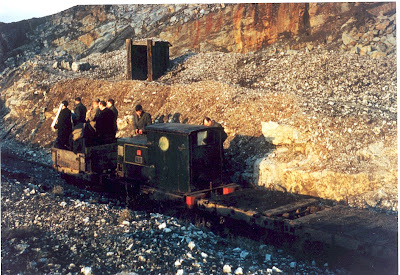 2 & 3. Mike Crabtree sent me these two 1959 pictures. They were taken by Mr G Warnes of Doncaster on 31st January 1959. Geoff Warnes came with Merlyn Bacon on the day of the original inspection by the TMS Ctte and others of Crich Quarry. I am hoping to meet Geoff at Crich next week. 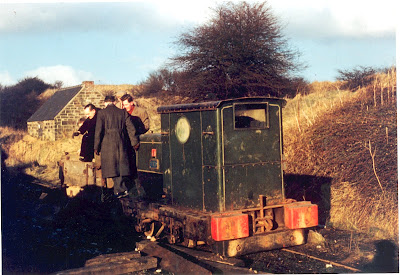 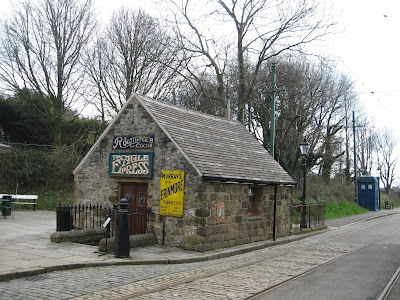